BlackBerry Priv receives permanent price cut in the US and Europe

Good news if you've been eyeing the Android-powered BlackBerry Priv but haven't bought one yet. Starting today the price of a Priv sold by BlackBerry unlocked has just been dropped in the US and Europe. And this is no limited time type of deal - it's a permanent price cut.

That said, it's not the biggest of reductions. In the US you'll save $50 compared to the launch price, while in Continental Europe you'll be asked to pay 50 less than before. The £50 price cut from the UK that we reported on last month has been made official on this occasion too. 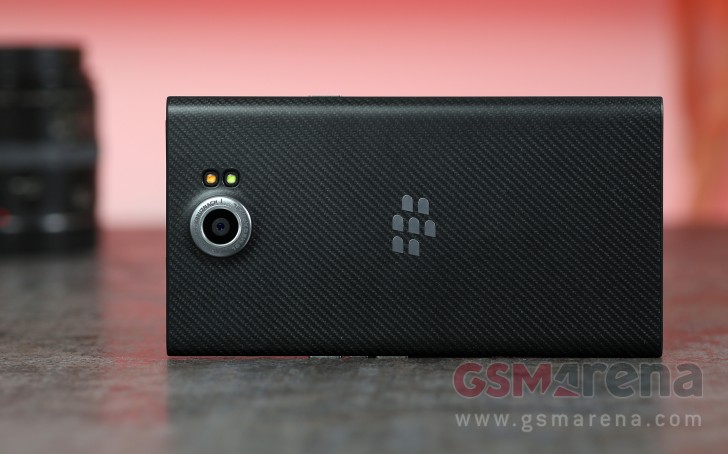 As you may already know, the Priv is BlackBerry's first Android smartphone, with a striking vertical slider design and a full physical QWERTY keyboard. It currently runs Android 5.1.1 Lollipop but an update to Marshmallow should arrive in a few weeks - in fact you can already sign up to beta test it.

Blackberry management is so stupid that they just deserve to exit the business.