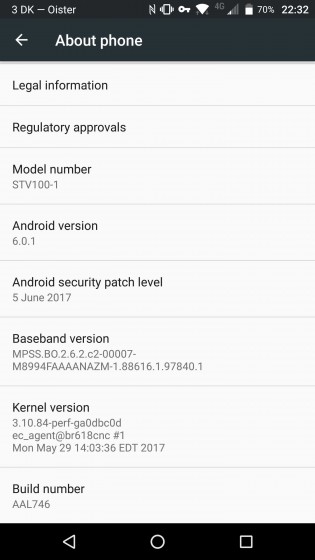 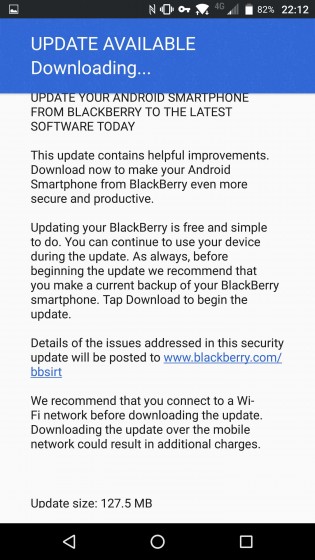 The patch addresses issues from a security bulletin regularly posted by the BlackBerry Security Incident Response Team (BBSIRT). The company listed on its support page some of the vulnerabilities, fixed in this update along with the description what the patch prevents.

Some reinforcements were added to the bootloader of the chipset, strengthening access to metadata from the Wi-Fi driver and camera driver. BlackBerry also patched a loophole through which a malicious application was able to execute arbitrary code within the kernel.

The update should come to all BlackBerry Android devices, including those with telecom branding shortly.

Blackberry are I hope making a comeback so let's see what happens The price of the KEYone is a 1/3 more than Priv (Lollipop) and twice that of the BB 10 OS Blackberry 10 keyboard phone the Blackberry Classic http://www.gsmarena.com/compare.ph...

Other companies would do well to follow suit as often.