Blackberry Z3 shows up in a few live photos

A photo taken in Malaysia shows the BlackBerry Z3 inhabiting the same space as the Z10 and Z30.

So what's so special about the Z3? Well it's the first BB handset to be produced by Foxconn (BlackBerry entered a five deal contract with the company). They are in agreements with BlackBerry to manufacture handsets for emerging and low-income markets, with a 50% share of the profits. 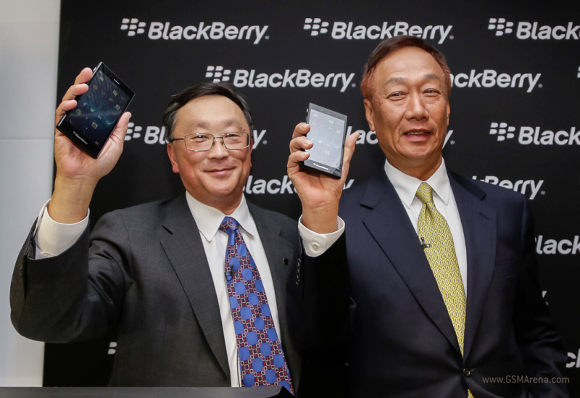 All of the BB devices that are available in emerging markets now run BB OS 7, so the other factor that makes the Z3 special is that it's the first handset to run OS 10 that'll be available in developing mobile areas.

Blackberry also announced that they're going to start producing the 9900 again, and it'll still be running OS 7. 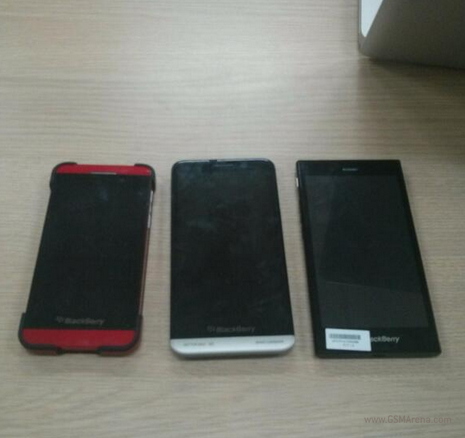 The Z3 will be available in Indonesia towards the end of this month, and then later on customers in other emerging markets will get to pick one up.

BlackBerry needs to grab market share wherever it can get it, as the company's downward financial spiral continues. If they are able to spread BB OS 10 in certain regions and establish it as a prominent mobile OS, then they may have a fighting chance.

Don't buy this BlackBerry model. These units are just test models of BlackBerry Z10. They just replace the casing and all of it's parts came from used and faulty BlackBerry Z10, Q5 and Q10. Think of this, why do they only sell this phones primarily i...