The Computex Expo in Taiwan kicked off yesterday and is bringing many new devices in the spotlight. Microsoft, is using the scene to present several new Windows Phone smartphones, and surprisingly or not none of them is coming from Nokia.

The first three new Windows Phone gadgets are coming from company's latest OEM partners, added to the official list of manufacturers after Microsoft made Windows free for devices under 9".

Microsoft Corporate VP of OEM Division showcased two new Blu devices today running on Windows Phone 8.1. The one pictured below is a 5" smartphone that will come in many different colors. 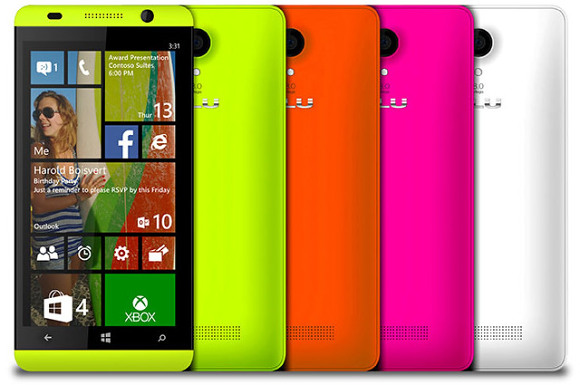 The other one is most likely the one was teased via Blu's Facebook page a while ago. There are no more details shared on those gadgets, but we expect an official announcement from Blu any moment now. 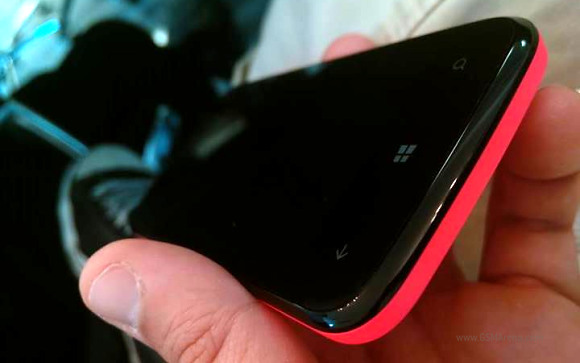 Prestigio is also joining the Windows Phone lineup with the MultiPhone 8500 DUO and MultiPhone 8400 DUO. Both smartphones are running on Windows Phone 8.1, come with dual-SIM capabilities and are powered by Snapdragon 400 chipset with a quad-core 1.2GHz Cortex A7 CPU and Adreno 305 GPU.

Prestigio MultiPhone 8400 DUO packs a 4" IPS WVGA display and has an 8MP rear cam plus a VGA front camera for video chats. It will hit the EU shelves in August and will cost €85.

The Yezz's Billy, named after Bill Gates, has been around for a while. It boasts a 4.7" IPS 720p display, runs on a quad-core processor and comes with a 13MP rear camera. It should become available any moment now for €229. Yezz is also outing a smaller 4" version of the Billy with 8MP cam for €129. 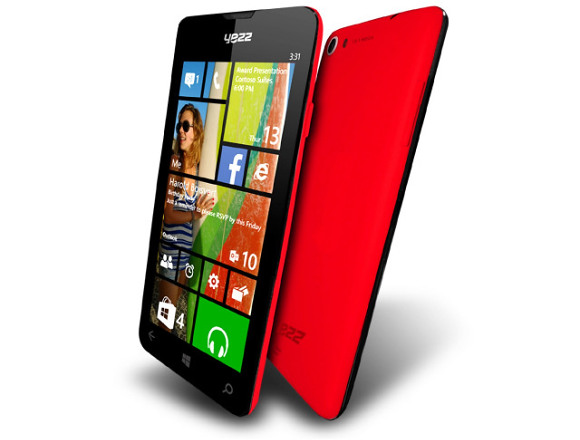 Those aren't the only OEMs Microsoft has recently partnered with. InFocus will be showcasing its first Windows Phone device this year too, while design manufacturers such as BYD, Compal, Pegatron, Quanta and Wistron brought on Computex various design prototypes and we should be seeing them implemented in real devices in a few months.

Guys Nokia Apps are gonna be available for these OEMs too so just chill... The Blu is like a Hybrid of BB, HTC One, Lumia 1520 just check it