A new BLU smartphone has leaked. Dubbed S1, the device is listed on Sprint's coverage website, strongly indicating it will be made official soon. This would also make the S1 the first BLU device to work on Sprint. 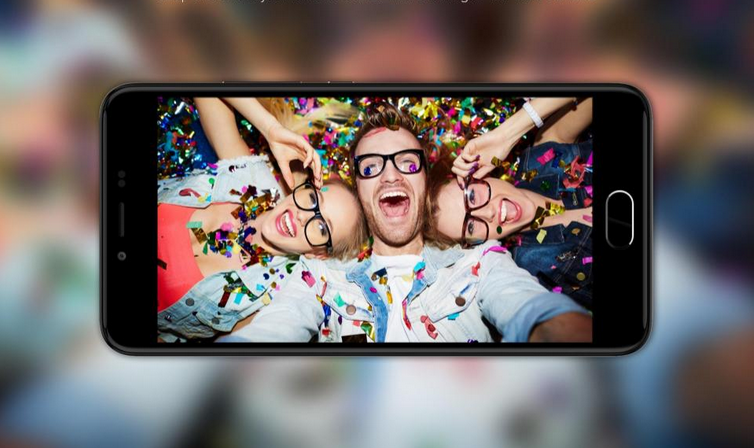 While Sprint doesn't reveal anything about the S1 at the moment, the phone's listing on Best Cellular's website gives away almost everything, including images, specifications, and pricing.

Specs-wise, the handset is powered by Mediatek's MTK6750 SoC, and sports a 5.2-inch HD display. RAM is 2GB, while internal memory is 16GB. The camera department is handled by a 13MP rear unit and a 5MP front shooter.

The BLU S1 packs in a 2,800mAh battery, and runs Android 7.0 Nougat out of the box. Best Cellular currently lists the phone for $159.95 (already discounted from $399.99). Sadly, none of this has been officially confirmed by BLU, so take it with a pinch of salt.

Does it come with Backdoor trojans like all the other BLU phones?

How long Blu will catch up with Samsung, when Samsung already on 8th generation of S series. LOL

Discounted from 400 dollars, you must having a laugh!