BLU has announced a new smartphone today. It's called Vivo 5R and the company says it's a "refreshed" version of the Vivo 5 launched in February. We assume the word "successor" isn't in BLU's dictionary, but that's exactly what the Vivo 5R is to the Vivo 5 in our book. 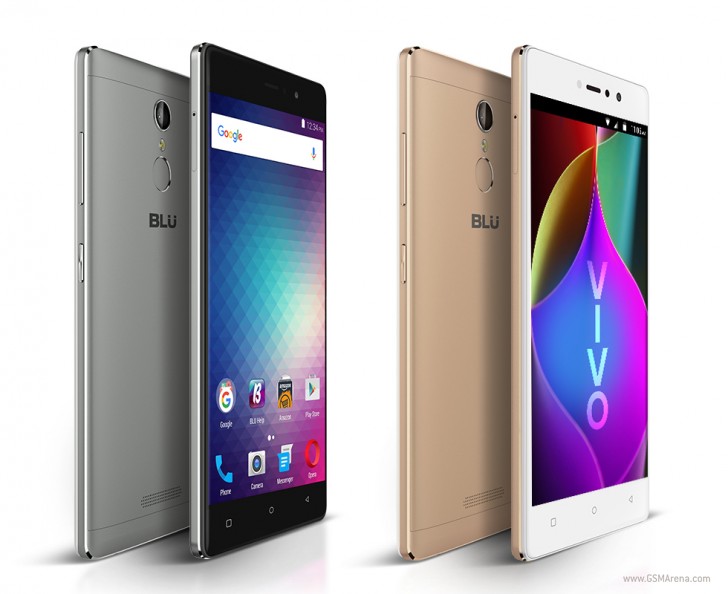 According to BLU, the Vivo 5R is compatible with the networks of AT&T, T-Mobile, and MetroPCS. It's already up for pre-order at Amazon for $199.99 unlocked. It will become available on September 21. It's being offered in two color versions - Gun Metal Grey and White-Gold (both portrayed above).

No. BLU is a brand by Vivo. Vivo is own by BBK Electronics. BBK also owns Oppo and Oneplus.