The BLU Win HD LTE (X150E) phone has started receiving the Windows 10 Mobile update in India. Unfortunately, nothing else - including detailed change log - is currently available as the information is based on user reports. 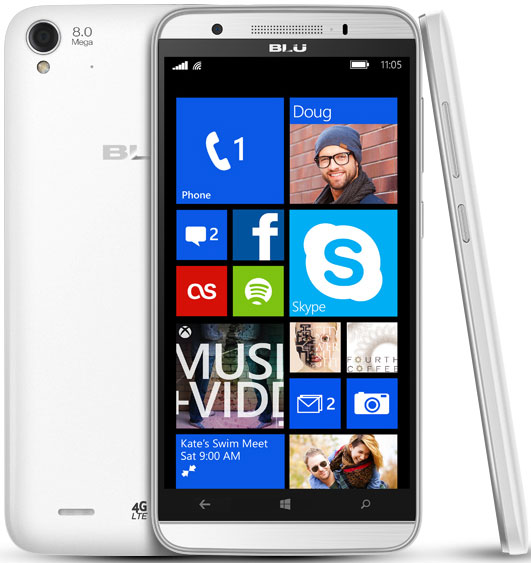 I installed the Windows Update Advisor app and got upgraded to Windows 10 in April 2016. The Windows 10 interface was much better than the Windows Phone 8.1 interface. The installation was build 14372. However, email, calendar and contacts from my Mi...

Hi, I also bought the BLU Win HD LE from Amazon UK. Did you manage to update and how did it go? In my case the Micrsosoft Upgrade Advisor is telling me there's an update but when I emailed Blu to ask why, they wrote back and said there wasn't o...