So far the official color versions for the Moto G5 have been Lunar Grey and Fine Gold. However, a third hue is due to join those very soon. It's called Blue Sapphire and it came to light today through some leaked press renders of the G5 dressed in it. 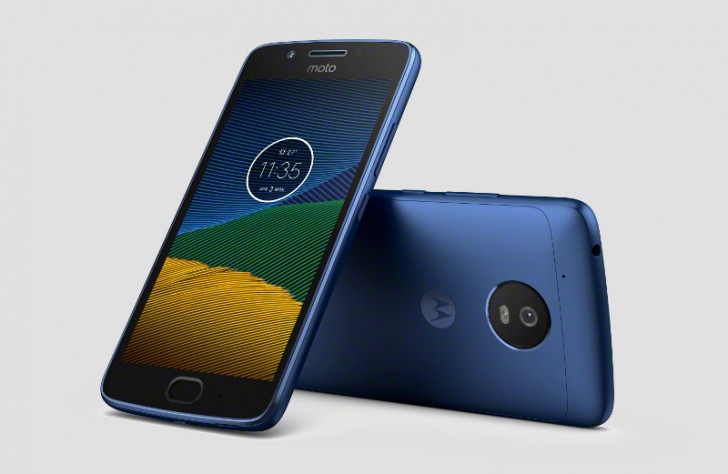 As you can see, it's undoubtedly blue on the back and the sides, while its front remains black (unlike Google's Really Blue Pixel and Pixel XL, which pair that with a white face). 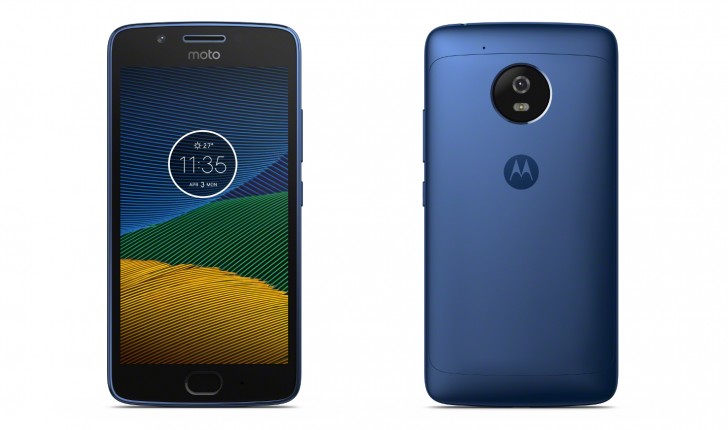 No details about when we should expect the blue Moto G5 to become available have been shared yet. We assume that it will be priced the same as the other two options. And at this point there's no reason to think that it won't come with the exact same specs as the grey and gold Moto G5 iterations.

Blue Sapphire looks very beautiful! Hope it will also be available on the G5 Plus.