Bose has just announced the Sport Open Earbuds. This is a pair of TWS earbuds that clip to the ears and beam high-quality sound down into your ear canals, without obstructing sound from your environment. This is the opposite of noise cancellation, for those who prefer to be more aware of their surroundings and perhaps don’t like anything near their ear canals. 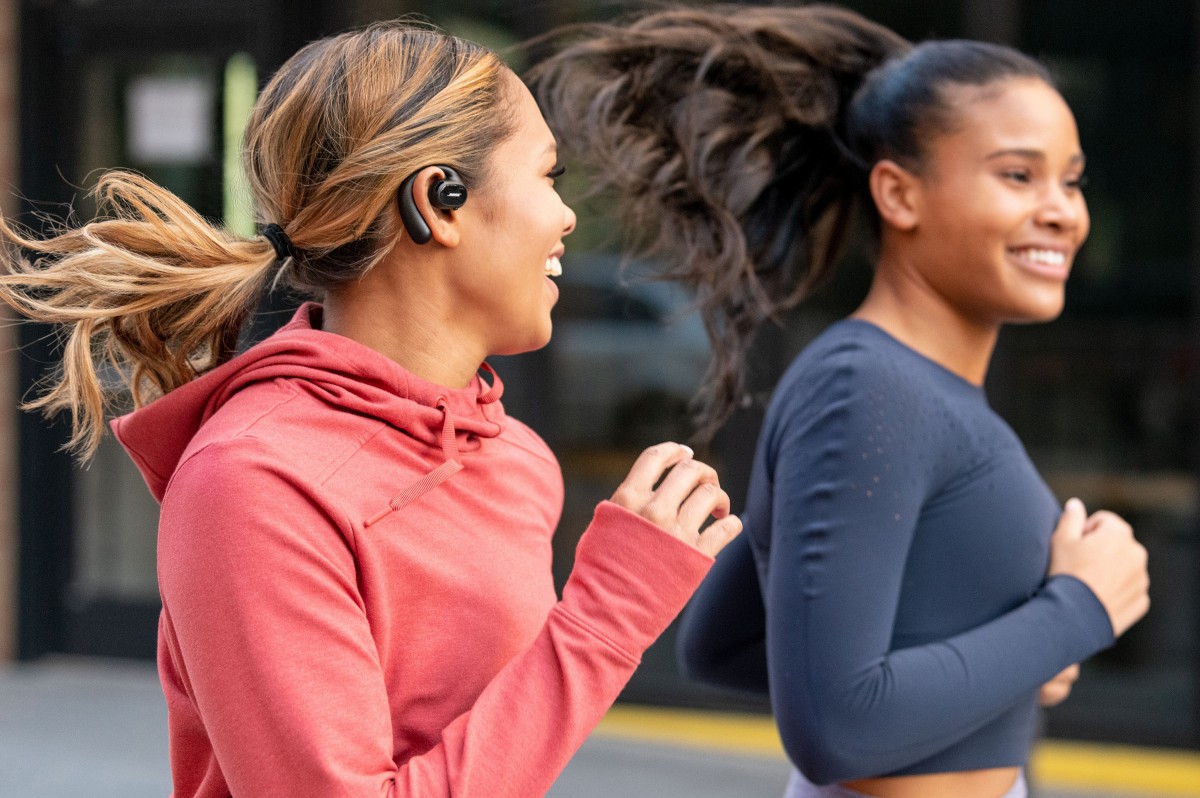 Bose calls this its OpenAudio technology and it delivers sound directly down into your ears with minimal sound leak and while also allowing your ears to be totally open. This is similar to the Bose Frames – these are a pair of glasses that Bose released a few years ago, which contained speakers mounted onto the frames that directed sound into your ears. It’s basically the same concept, except in true wireless stereo form.

The Sport Open Earbuds mount to the top of the ear and rest further behind the temples of your head. They hook around and balance on the upper cartilage of the ear. Each bud weighs 14 grams and measures 48mm wide by 55mm tall. It features in-call noise reduction from wind and noise and isolate the caller’s voice from being audible to eavesdroppers. 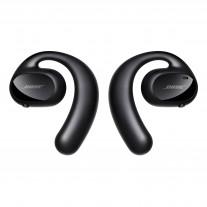 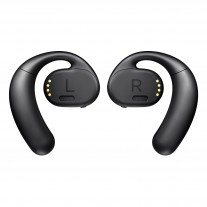 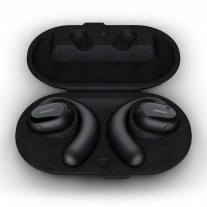 They are compatible with Bluetooth 5.1 devices and offer a single multi-function button for music controls, answering calls, and summoning a virtual assistant. They have 8 hours of battery life and are IPX4 sweat and water resistant. You can pre-order the new Sport Open Earbuds for $199 from Bose.

Bose is not even an option if you know sound quality. Seriously, so many better options on the market these days, if you think Bose is about sound quality then please do your research, it is a marketing machine. https://www.audiosciencereview....