If you recall, Android 6.0 Marshmallow brought along the concept of 'adoptable storage,' where-in the system adopts a microSD card and makes it behave like internal storage. While both Samsung Galaxy S7 and LG G5 sport expandable storage, it has now come to light that they don't support the 'adoptable storage' feature. 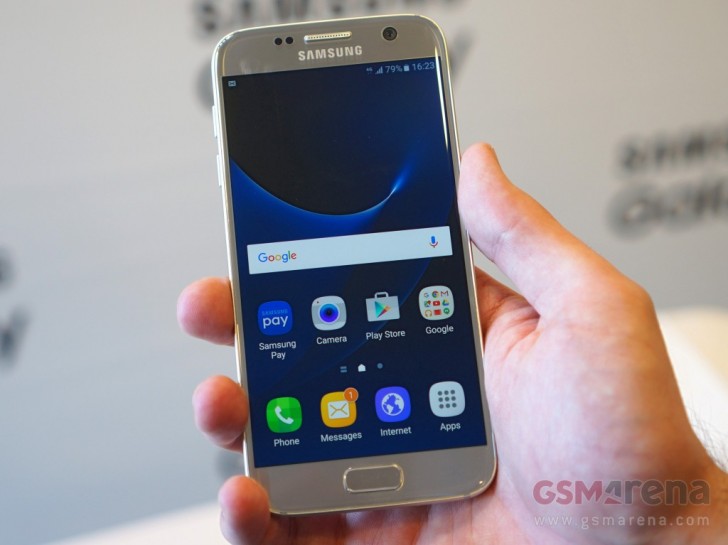 The problem with the feature is that it requires the memory card to be formatted first and then encrypted, before it starts behaving like internal memory. And once the card gets adopted, you can't remove it (sure, you can do that physically, but that's not recommended) .

That's the reason why Samsung isn't supporting the feature. The company said, "Samsung decided not to use the Android Marshmallow 'adoptable storage' model. We believe that our users want a microSD card to transfer files between their phone and other devices (laptop, tablet, etc), especially the photos and videos they shoot with the camera."

"With adoptable storage, first of all the card may be erased the first time it is inserted into the device. This behavior may be unexpected by many users and we don’t want our users to lose their files. Second, once Marshmallow starts using a card for adoptable storage, it cannot be read by other devices, so it loses this ability to be used for file transfer."

"Adoptable Storage is also primarily targeted towards emerging markets where devices with only 4-8GB of onboard storage are common. We think that our model of using microSD for mass storage is more in-line with our owner’s desires and expectations for how microSD should behave."

For those in the US and Europe who like to install lots of apps (especially large gaming apps), this is bad news given that the South Korean company has already confirmed that only the 32GB variants of its newest flagships will be available in these regions.

Samsung and LG made and EXCELLENT choice to ignore Adoptable Storage for their high-end devices. For a detailed explanation complete with references to an examination of Internal vs. Portable storage see: https://www.reddit.com/r/Android/comme...

Actually, you have the option to decide: If you want to use adaptable storage then don't use samsung or GL devices, simple!

I rather have the adoptable storage for Sd Card, as there is other way to move files. Bluetooth, Flash disk with micro usb port, Samsung Smart Switch, Plug in to your PC, I don't recommend cloud (I'll pass on this)