The ever elusive 'Ubuntu phone' concept is finally about to become reality. After the failed Ubuntu Edge campaign, Canonical (the company behind the OS) turned to partnerships with mobile device makers in order to get its software into the hands of consumers. 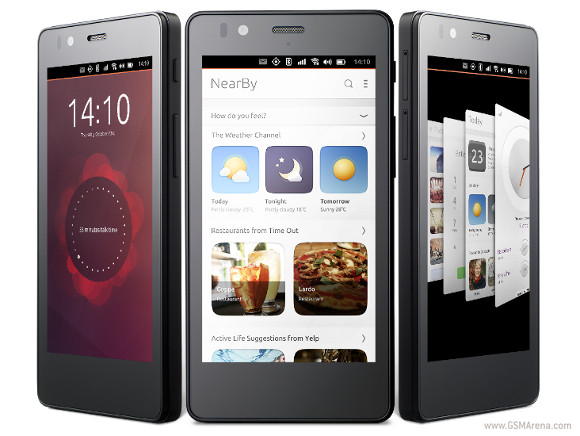 The phone has a 4.5-inch 540x960 touchscreen, an 8 MP rear camera with dual-LED flash, and a 5 MP front-facing one. Powering things up is a MediaTek chipset with a 1.3 GHz quad-core Cortex-A7 processor, aided by 1GB of RAM. Internal storage is 8GB, and the handset comes with dual-SIM support.

Interestingly, BQ will make the Aquaris E4.5 Ubuntu Edition available through a series of flash sales, the first of which will happen sometime next week. This emulates the model successfully employed by many Chinese companies, especially Xiaomi. The phone will only be out in Europe.

It will be sold unlocked for €169.90 (that's around $192). You'll be able to get a "SIM bundle" at purchase from one of the following carriers: 3 Sweden, amena.com in Spain, giffgaff in the UK, and Portugal Telecom. The device will obviously work on other networks too.

Will it be compatible with Android applications?

Waiting for this so long