The first Ubuntu tablet is now finally up for pre-order, after having been unveiled in February. The BQ Aquaris M10 Ubuntu Edition is offered in two versions, one with 1,280x800 screen resolution and the other with a 1,920x1,200 panel. 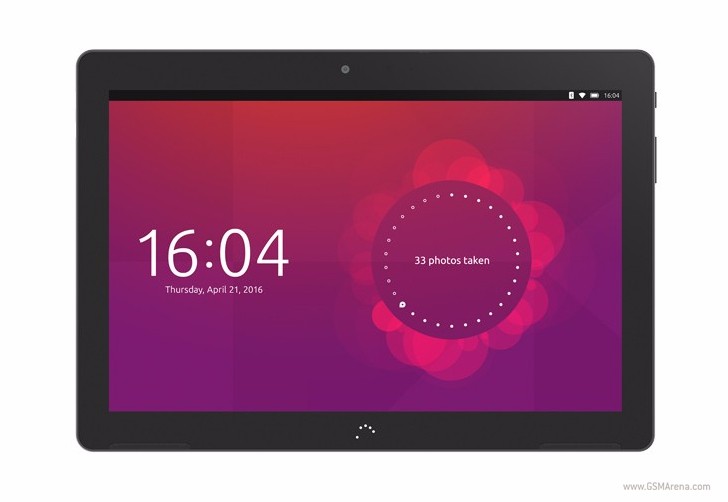 The full HD model retails for €289.90, and has the exact same specifications aside from the display's resolution. The tablet's measurements are 246 x 171 x 8.2mm.

Deliveries for the BQ Aquaris M10 Ubuntu Edition are set to commence during the second week of April. As a special launch offer, you're getting a tablet cover as well as a screen protector for free when you pre-order from BQ's official online store.

If it runs an actual Linux, it's worth the money. You can use it as a fanless mini-PC with integrated display.

Windows 10 is a spyware nagware bloatware disaster, and I don't have to explain why. :-) But I agree about their phones, the problem is that Windows phones had to get a big market share and if not, Microsoft doesn't care about it, which happened alre...

Lol offers more viruses and an operating with more headaches then linux will ever. My DVp8 has been retired as MS forces updates non stop and cant be controlled and when out in the field there is no time for that. My eee pc runs peppermint ...