A Brazilian judge has overturned a lower court order that banned Facebook-owned messaging service WhatsApp in the country for two days. The new ruling came around 12 hours after the ban came into effect. 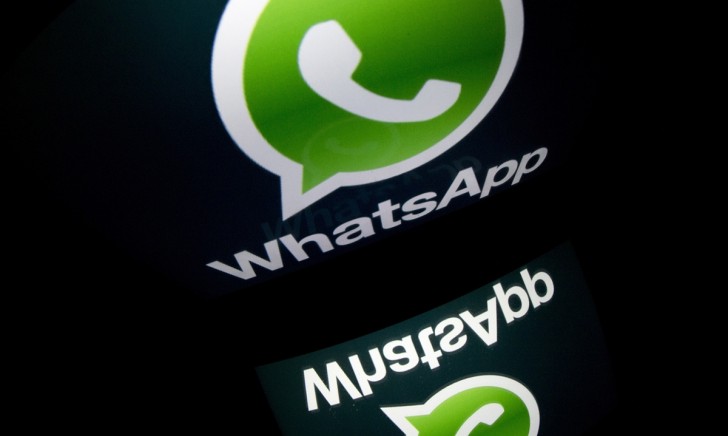 "Considering the constitutional principles, it does not look reasonable that millions of users be affected as a result of the company's inertia to provide information," the judge said in his ruling, and recommended a higher fine instead.

If you aren't already aware, the initial ruling to block access to WhatsApp was issued following the messaging service's repeated non-compliance of a judicial order passed earlier this year. The order was related to criminal proceedings in a case involving a drug trafficker who allegedly used the service in the commission of crimes.

"Until today, Brazil has been an ally in creating an open Internet," said Facebook CEO Mark Zuckerberg. "I am stunned that our efforts to protect people’s data would result in such an extreme decision by a single judge to punish every person in Brazil who uses WhatsApp."

Meanwhile, rival messaging service Telegram has revealed that its app was downloaded over a million times in Brazil during the WhatsApp outage in the region.

My friends use Telegram too. It's just a shame that my carrier (Telcel México) don't offer free access to other media than WhatsApp, Twitter and Facebook.

I switched to Telegram with my friends. I wont miss Whatsapp.