February is just around the corner and we’re still trying to put together all the rumors surrounding the three supposed Galaxy S10 variants. Today, some new information first discovered by Nashville Chatter reveals that Anatel, Brazil’s National telecom agency, certified three devices by their model names and their battery sizes.

The devices in question are labeled EB-BG970ABU, EB-BG973ABU, and EB-BG975ABU. The more important part of these model numbers are the middle four letters, which denote the three alleged Galaxy S10 variants. Each variant will have 3,000 mAh, 3,300 mAh, and 4,000 mAh, respectively. 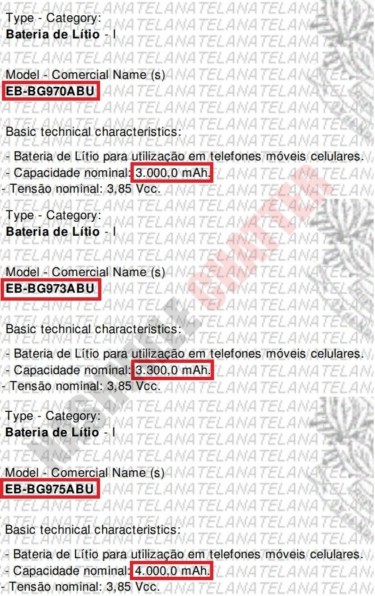 Previous rumors have claimed that the S10 Lite version would have 3,100 mAh but the only basis to believe this was a photo of a battery, which isn’t entirely convincing now. Meanwhile, the regular version was rumored at 3,500 mAh, which is possibly not the case or might even differ between variants. 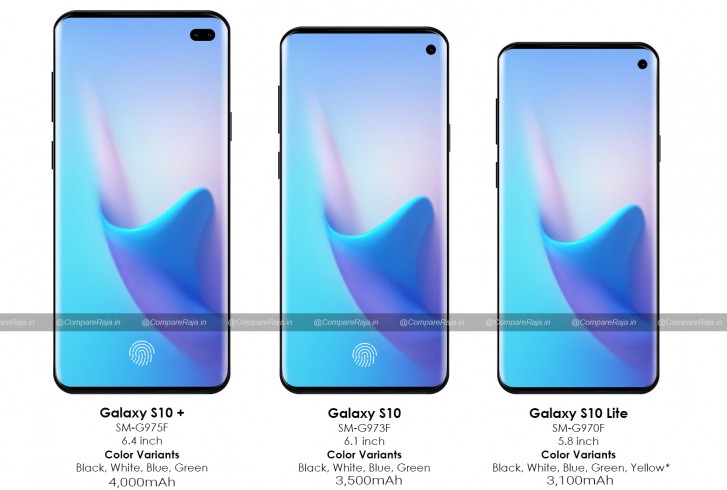 Finally, the Galaxy S10 Plus was said to have a 4,000 mAh battery and this remains the case with today’s findings. There is still much to learn about the Samsung Galaxy flagship, its multiple variants, specifications and features. Samsung plans to officially announce everything including a foldable Samsung phone on February 20 at an Unpacked event in San Francisco.

I think people who understand technology. and not a stupid comment like you put on this comment section. I think I answer very clear you question :) am I right ???? :)

Yeah finally someone who understands me!!!