Last year Anatel nailed the battery capacities of the Galaxy S9 and S9+. It has published its certifications for the Galaxy S10 batteries too, but something feels off.

That lines up with what weve heard about the S10 Lite, which was rumored to have a 3,100mAh battery (the 100mAh difference comes from the distinction between minimal and typical capacity). But the middle Galaxy S10 was supposed to have a 3,500mAh battery and the S10+ a 4,000mAh battery.

Unfortunately, when the Korean agency certified the Galaxy S10+ battery, it posted an image that had incomplete info  the mAh and Wh ratings both read TBD. Its hard to see, but you can compare it with this better quality photo of the S10 Lite battery, which also reads TBD (this entry has the full info, however). 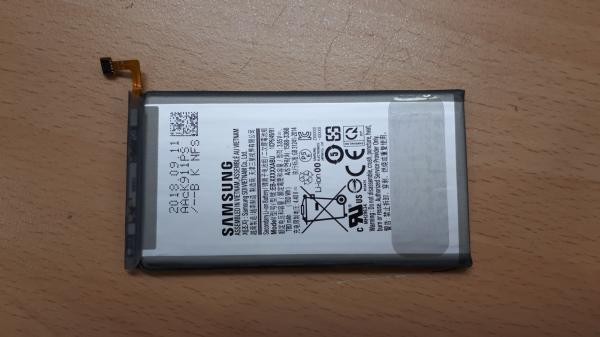 Theres still a good chance that the Anatel certificates are wrong, but theres no way to tell for sure right now.

Because companies hire people with experience. Who do u think are better than those? Can you think of anyone with better experience than them?

U wish! My 2 year old iphone 7 plus still has 91% capacity left and battery performance is great!