In the past few years, first person shooting games have come a long way and the battle royale genre has risen in popularity with games like Fortnite and PUBG. Even smartphone makes have created an entire new genre of smartphones focused on the mobile gamer like Asus ROG II, the Razer Phone 2, and the Black Shark 2 Pro.

Call of Duty, one of the most popular FPS (First person shooter) franchises has just released its first smartphone game for Android users globally. Both Tencent Games and Activision partnered to develop Call of Duty: Mobile.

The game brings classic maps and multiplayer modes including Free-For-All, Team Deathmatch, Frontline, Hardpoint, Domination, and Battle Royale. Many players of the Call Of Duty games will recognize various maps, players, and weapons making it a sure way to attract new players to mobile FPS games or even those who already play PUBG Mobile. 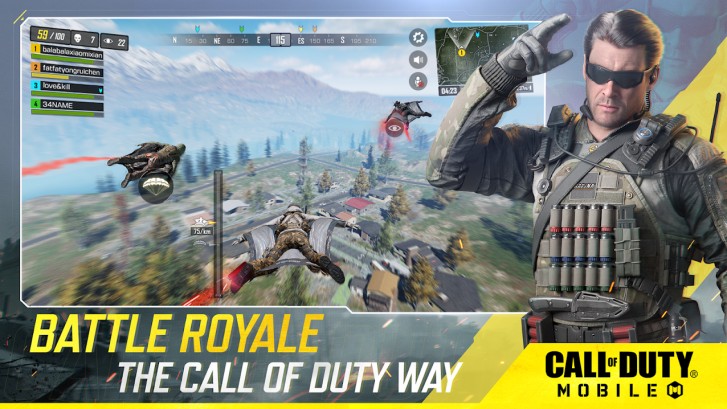 You can download the game now from the Google Play Store on Android. Keep in mind the game required a nice chipset to play smoothly. At least 2GB of RAM is required and you can expect to use about 1.6GB of storage to start playing. While there are in-game-purchases available, you can play most of the game for free.

PUBGM is now a trash and take it or leave it CODM is the most played battle royale as of now.

Call of Doody: Run for the loo