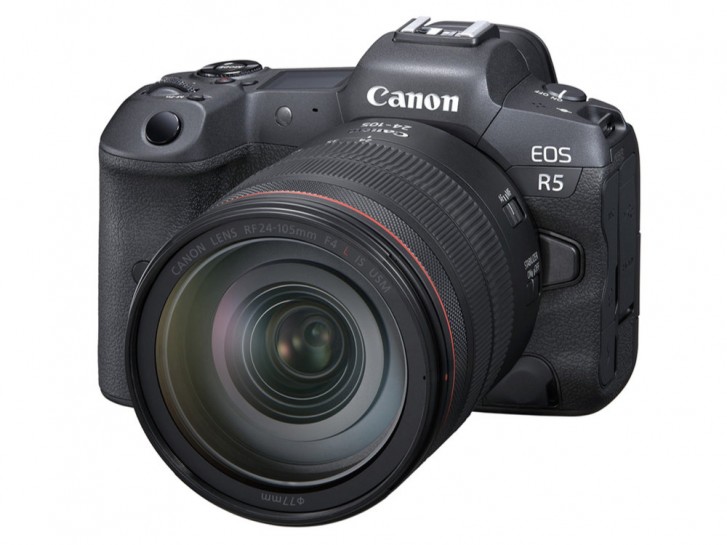 The EOS R5 is the 8K video camera that Canon has been teasing for a while. We now know that the camera has a new 45MP full-frame CMOS sensor powered by the DIGIC X image processor. This allows the EOS R5 to record up to 8K resolution videos in 29.97fps in either RAW, 4:2:2 10-bit Canon Log H.265 or 4:2:2 10-bit HDR PQ H.265. And you can do this internally without requiring an external recorder. If 8K isn't your thing, you can also record in 4K at up to 120fps, which is automatically slowed down and saved in camera. For those who want to record externally, you can do that at up to 4K at 59.94fps. 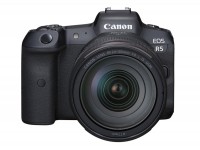 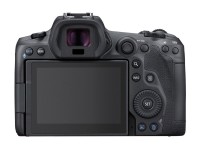 Helping with the video recording is Canon's new Dual Pixel CMOS AF II, an updated version of Canon's previous excellent autofocus solution that uses dual pixel phase detection. You will be pleased to know that this time this superior autofocus mode is available on all resolution and frame rate modes, so you don't have to worry about losing focus performance just because you chose a particular resolution or frame rate combo.

The EOS R5 can record all of its videos internally on one or both of its two memory card, which consists of one CFexpress and one SD UHS-II, although 8K RAW can only be recorded on the CFexpress. 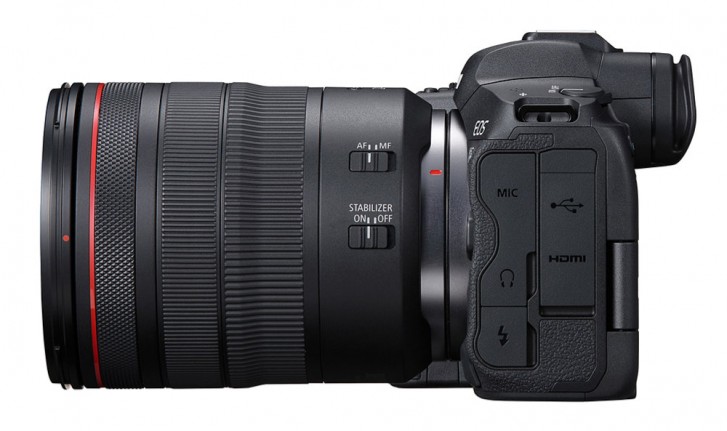 On the back, the EOS R5 has a new display and a viewfinder. The display is a 3.2-inch panel with 2.1 million dots on a fully articulating arm and a touchscreen. The electronic viewfinder is a 0.5-inch OLED with 5.76 million dots and a 120Hz refresh rate.

The camera also comes with a full set of connectors, including a headphone and microphone jack, a PC socket to synchronize the flash, a USB-C 3.1 Gen 2 port and a micro HDMI connector. On the wireless side, you also get dual-band Wi-Fi and Bluetooth. 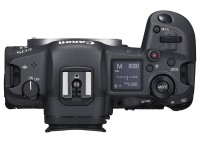 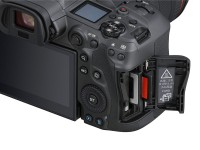 The EOS R5 comes with a new battery, which has the same physical volume as the one on the EOS R but packs in 15% more capacity. The new LP-E6NH battery promises 490 shots with the display or 320 with the EVF set to 120Hz mode. Canon also offers two different battery grip models for the R5. The BG-R10 can accommodate two batteries and also offers portrait controls. The WFT-R10A does the same but also includes improved dual-band Wi-Fi 802.11ac with 2x2 MIMO and an Ethernet port.

Next up is the EOS R6. Despite the higher model number, this is a cheaper variant of the R5, with similar design and some common features. However, some obviously big cutbacks had to be made to achieve the lower price point. 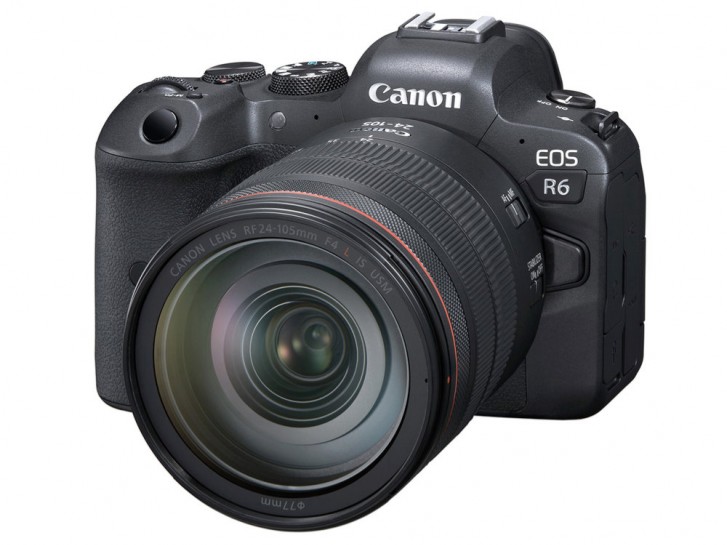 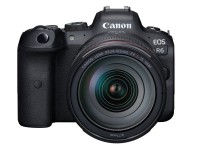 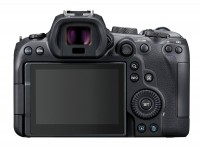 The display and EVF have also been downgraded a bit compared to the R5. You now get a 3.0-inch, 1.62 million dot fully articulating touchscreen and a 0.5-inch 3.69 million dot OLED EVF with a 120Hz refresh rate. 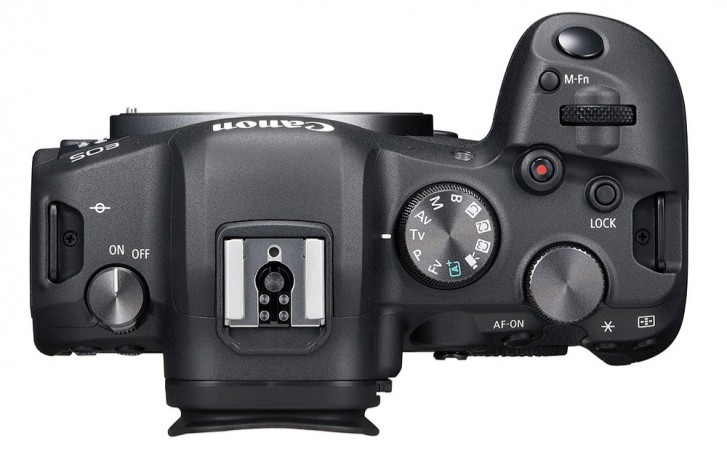 The EOS R6 also has dual memory card slots, but this time both slots are UHS-II SD. The EOS R6 is also weather sealed with a magnesium alloy chassis but the outer body is made out of plastic.

Apart from that, the R6 and R5 are quite similar. Both cameras have the same the Dual Pixel CMOS AF II system with 100% coverage of the AF area and AF tracking for people and animals, with eye AF support for dogs, cats and even birds. Both cameras can shoot at 12fps with the mechanical shutter and 20fps with the electronic shutter. Both cameras also feature 5-axis in-body stabilization, which when coupled with the optically stabilized RF lenses provides 8 stops of shake correction. 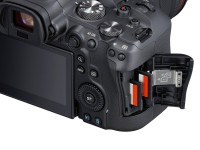 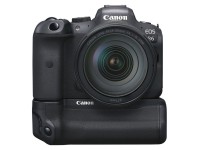 Other than that, both cameras also feature identical connectivity options, the same improved LP-E6NH battery and support for the BG-R10 battery grip.

Okay, you win but Apples' proprietary jail ecosystem does not ;)

That extra detail without proper colour rendition is, as mentioned below, useful to quantity-over-quality "photographers". Great pictures are not made out of sharpness and detail alone; colour rendition, composition, and contrast/micro-cont...