Major carriers in China launched their 5G network in key areas this morning and one of the carriers even went further by listing still unreleased 5G-enabled devices alongside the existing ones. Oh, and there's an alleged Honor V30 live photo as a bonus. 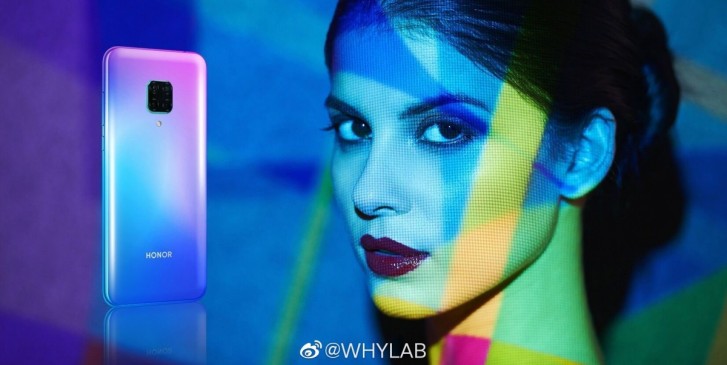 The list included the Honor V30 5G, V30 Pro 5G, Magic 3 5G and Huawei nova 6 Pro 5G. Coming from a major carrier we can consider this as a solid confirmation for the arrival of those.

It was previously revealed by Honor that the V30 will be the first smartphones from the company rocking the new Kirin 990 chipset so it would make sense to be 5G-enabled. However, we still suspect that 4G-only models will be released alongside the 5G variants since Huawei announced a 4G-only iteration of the Kirin 990 anyway.

Additionally, we got to see the Honor V30, which will also be known as the Huawei nova 6, thanks to a leaked live image. It showcases a dual-camera cutout in the upper left corner and by the somewhat uneven backlight around the edges, we imagine it will have an LCD IPS panel. We hope to learn more about that soon enough. 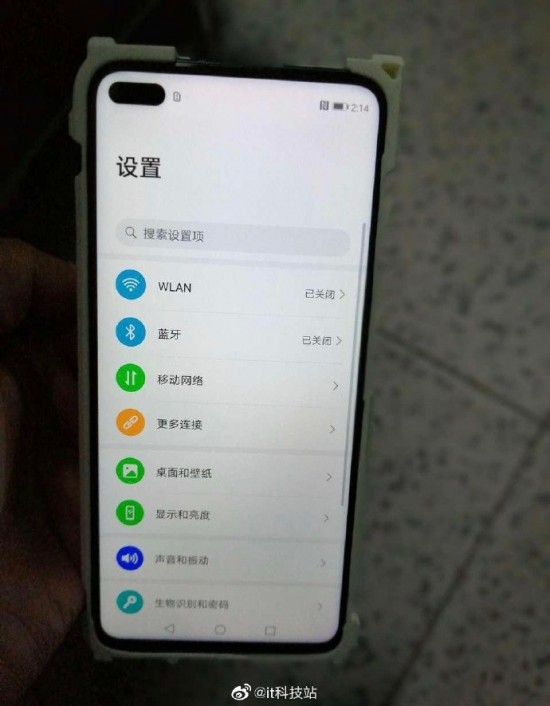 But if it was from Samsung, everyone would have accepted it.