As you might recall, last week, Microsoft started rolling out the Windows 10 Mobile Anniversary Update. The update was, however, only hitting unlocked devices at that time, meaning those with a carrier-locked device were out of luck.

Well, that's no longer the case, as the update has now started hitting carrier-locked units as well. 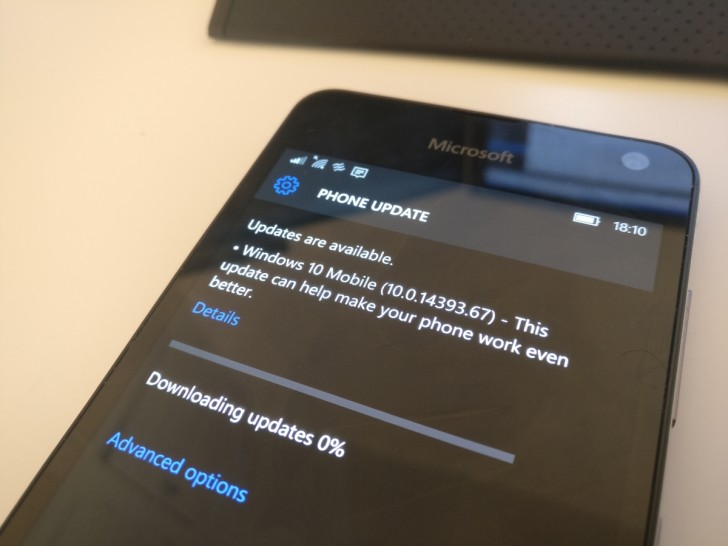 This means that - for example - if you have an AT&T-locked Windows Phone device, you should expect to see the update notification anytime now. Of course, it may take some time for the update to hit your device, so be patient. Alternatively, you can also head to your handset's Settings menu to manually check the update.

Downloading update now ( Romania \ Nokia 930 ). You do not need any update advisor from store, just go to "check for updates" in the settings of your phone and there you will find it. Good luck !

I am also using Lumia 1520 and updated windows 10 mobile anniversary update.Its awesome. if you want to update your phone first you should download update adviser from windows store. open the app follow those instructions definitely you will get bran...