Case maker confirms iPhone 11 name, the iPhone 11 Pro won't be the biggest, however

What comes after X? As it turns out, it’s 11 – case maker ESR has published quotation lists for cases that include ones for the three new iPhone models. And there’s a big shakeup in the naming scheme. 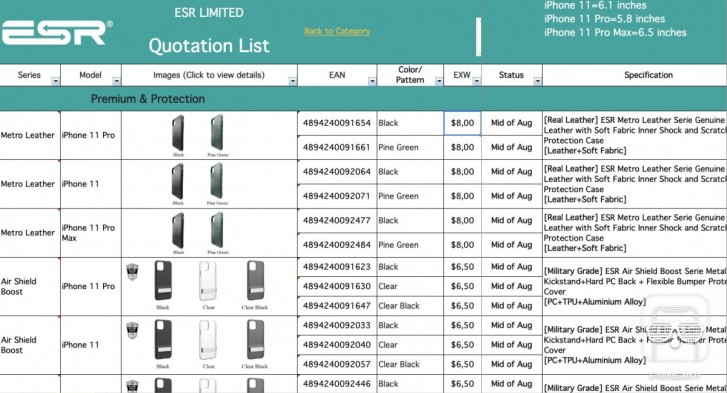 The basic model will be called the iPhone 11. Last year Apple tried introducing an “affordable” model again, the iPhone XR. Previous attempts were the iPhone 5c and SE. No more, though, all three new iPhones will be “11”.

Next up the ladder is the iPhone Pro. The “Pro” moniker likely indicates compatibility with the Pencil, which was introduced with the iPad Pro (though non-Pro models support it too). But this won’t be the biggest phone from Apple in 2019.

That honor goes to the iPhone Pro Max. Last year “Max” replaced “Plus” as the name for the large iPhone model. How large? 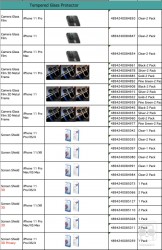 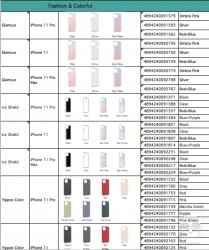 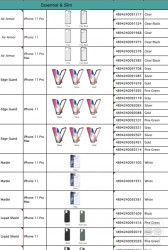 You can see a size comparison (using dummies) on video. The design will be essentially the as last year, save for the new square camera hump.

yes pls remove those dumb notches, even a lot of brands come with built in under the screen camera and speaker. iphone is doing nothing, what a let down.

When will apple remove their notches?