Case maker Olixar has prematurely revealed the design of another phone – the Pixel 2. The renders show that the glass window on the back has gotten smaller, it no longer reaches down to the fingerprint reader. The design of the back also confirms a single camera.

On the front, the bezels seem a good deal smaller – not exactly hard to achieve, given the chunky bezels of the original Pixel. There’s a fairly big grill for the earpiece, but there’s no evidence of dual speakers. 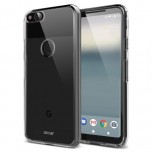 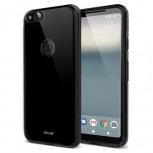 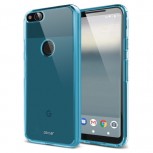 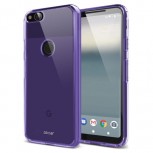 However, Olixar confirms that Google has dropped the 3.5mm headphone jack. Guess we’ll have to rely on the USB-C port from now on.

To the 100 or so people outraged by this: go out there and file a class-action lawsuit. Or you know, buy another phone. Because there are 1000 or so other models on sale. Ranting here is not doing you any favors.