Caviar introduces iPhone X Tesla with solar panel on the back

The Russian company that makes customized iPhones with a golden plaque of Donald Trump and Vladimir Putin now launched the iPhone X Tesla with a solar panel on the back. This is the second Caviar-modified Apple flagship this year after the meteorite-coated iPhone X in September. 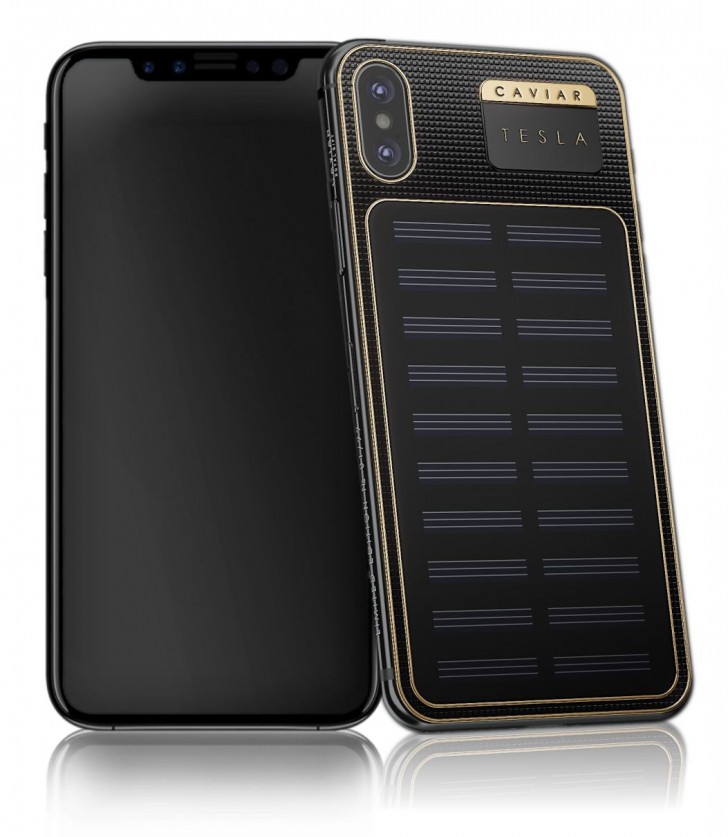 According to the company, you just need to leave your phone laying on its face, and the back gathers sunlight to charge the device. The body also has PVD coating and shockproof plate. There is also a golden plate next to the camera setup because why not.

The company directly replaces the glass body with a titanium one. It also has 24K gold rims around the back edges and the camera bump. 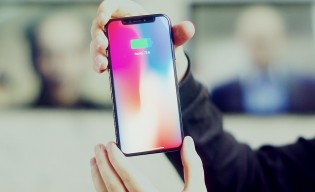 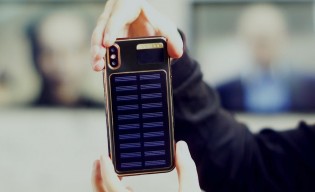 iPhone X Tesla front and back

Caviar says the self-charging iPhone X is inspired “by three great scientists Nikola Tesla, Steve Jobs and Elon Musk”, although we doubt any of them would have such a questionable fashion choice for a handset.

Well a funny kind of innovation for sure. I dont know what this reminds me. And i am not sure if i want to know. Anyway apple have to pay 370,25 USD to make an Apple X and with this 4500 like WTF. Solar Panels arent that expensive. Now...

Steve Jobs and Musk are scientists?????? for what? Nikola Tesla yes but those 2 luns arent