China grants 5G licences to its carriers, Huawei in line to benefit

The Chinese Government has granted 5G licenses to its three major carriers - China Mobile, China Unicom and China Telcom - and to the China Broadcasting Network Corp, giving the go-ahead for them to launch commercial 5G networks.

China Mobile, which is the largest of China's state-owned telecoms, is planning to provide 5G services in more than 40 Chinese cities by September.

5G networks are already up and running in a number of countries around world, like the United Kingdom, the US, Italy and South Korea. 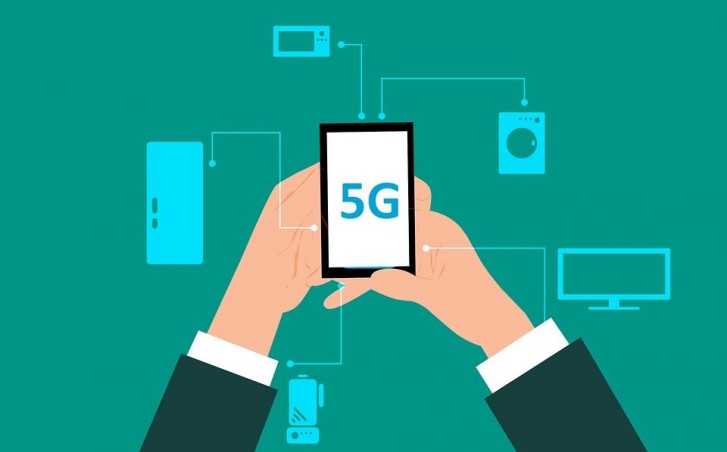 Huawei will get a huge boost from China's 5G expansion as it will get to sell its 5G equipment to carriers. The maker has reportedly already signed 46 5G commercial contracts in 30 countries and shipped more than 100,000 5G base stations.

However analysts still believe the US blacklist of Huawei will impose issues on its 5G business, even in China. Huawei needs parts and components from American (and partner) firms that require a special approval from Washington to obtain.

Huawei is getting more business thanks to Trump's free publicity lol..