The Chinese court has published a verdict on a case involving the Chinese smartphone maker Gionee. It seems that Gionee planted a Trojan Horse on more than 20 million devices to get money from unsolicited ads and other malicious activities without the user's knowledge. 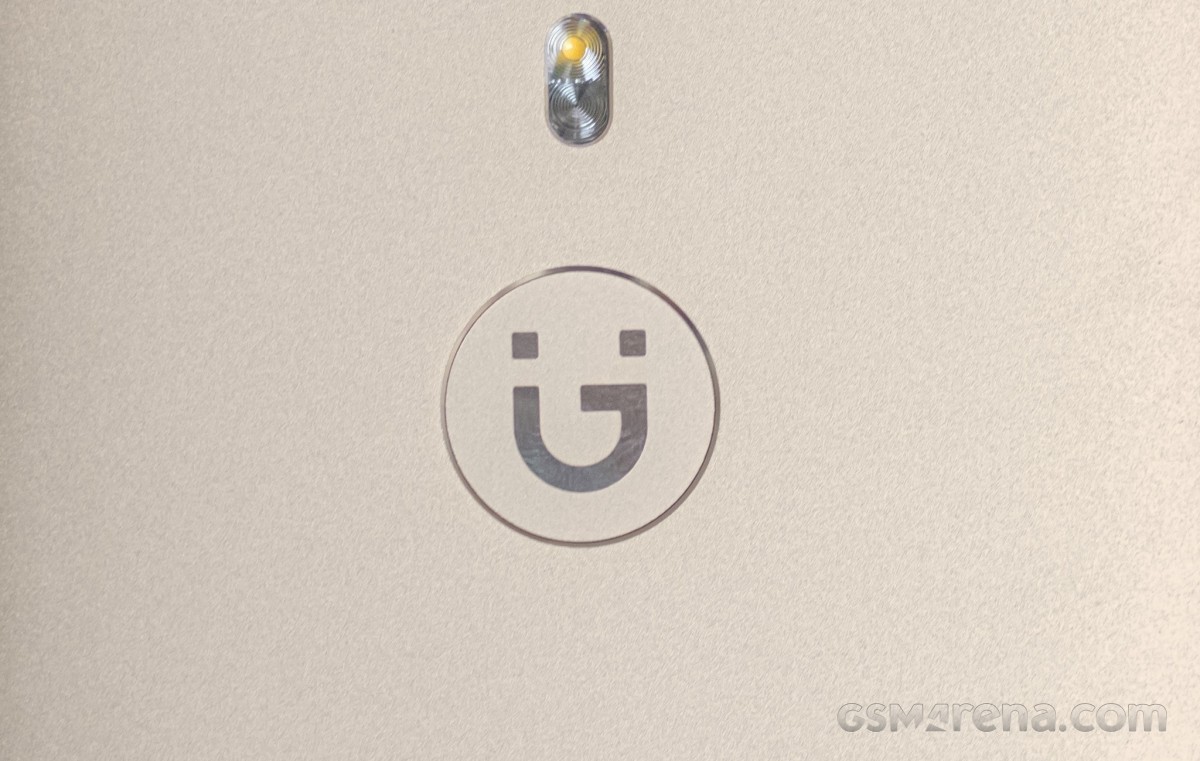 The Shenzhen Zhipu Technology Co. Ltd., which is a subsidiary of Gionee, has implanted a Trojan Horse through a software update using the so-called "Story Lock Screen" app. The first devices infected with the "Dark Horse Program" were in December 2018. The job was carried out until October 2019 and for that period, the company is said to have earned around $4.2 million, affecting 21.75 million smartphones. The expenses for that period are just a little below $1.3 million.

Xu Li, Zhu Ying, Jia Zhengqiang and Pan Qi were found guilty in the process of illegally controlling mobile devices and are sentenced from 3 to 3.5 years in prison along with a CNY 200,000 (~$30,000) fine each.

Although shocking, this seems to be a common practice with cheap Chinese smartphones and other companies were also found guilty of the same malicious activity and Tecno is one of them.

Is that Gionee phones went off world wide?and are you going to compensate us?

And do you think that Samsung and Apple are not doing that? it is only that they do not get caught and have too much money to always cover up things. Any day I would prefer to buy a Good Quality Chinese Phone which has 3.5mm Jack and weight is 160 gr...