While Google bundles its own Assistant on most Android phones globally, Chinese manufacturers still ship their own offerings in their home markets where Google services are blocked. The Breeno assistant has been found on Oppo devices dating back to 2018 and given the company’s close ties with fellow BBK Electronics subsidiary OnePlus, it was only a matter of time before we saw Breeno on OnePlus devices. 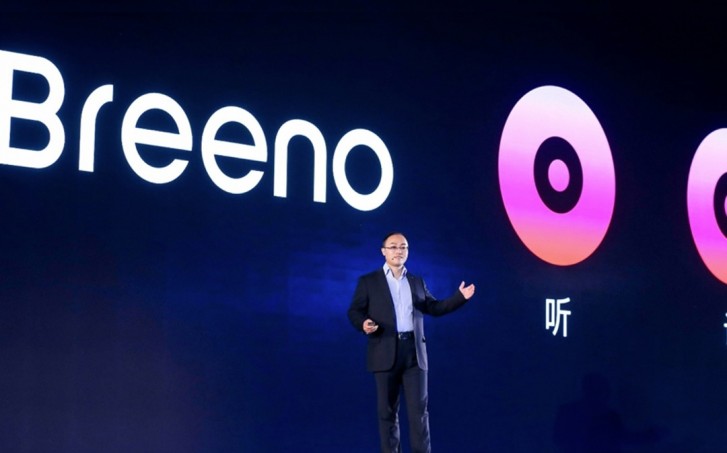 The latest HydrogenOS beta (which is the Chinese alternative to OxygenOS) does just that and brings Breeno to OnePlus 7 and 7 Pro users. The feature is still in its early beta stage and requires you to update their devices to the latest HydrogenOS 7 public beta and then install the Breeno APK file manually.

The official announcement on the OnePlus forum mentions that the company is planning to bring Breeno to the OnePlus 7T series in the near future but it remains unclear if it will also arrive on global units with OxygenOS.

Breeno aka Google assistant. These companies loves to claim someone's else work as their own.

How so? None of my devices are Pixels, and it works just fine on them.