The Meizu MX2 has appeared in a fresh batch of leaked images. This time the pictures are clearer than before and we can get a good look at the front.

The device looks sleeker than its predecessor and appears very thin. The front is entirely covered in glass with what looks like a front facing camera at the bottom (or possibly a LED or home button). 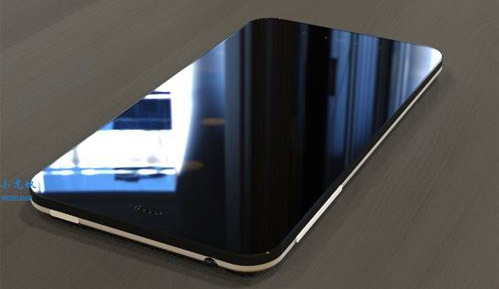 We already know for a fact that the Meizu MX2 will be unveiled on November 27. We hear it will boast a 4.4" screen possibly having a 1280 x 768 resolution. There should be an 8 MP camera on the back. The MX2 should be running on Android 4.1 Jelly Bean from the box with the custom Flyme 2.0 UI on top.

its a damn copy of lumia 920 without polycarbonate body.