Close to 2m Android One smartphones to be sold in India

According to MediaTek Vice President Mohit Brushan there could be demand for between 1.5 million and 2 million Android One smartphones by the end of the year in India.

His company is making the Cortex-A7-based chips for Micromax, Karbonn and Spice's Android One smartphones. 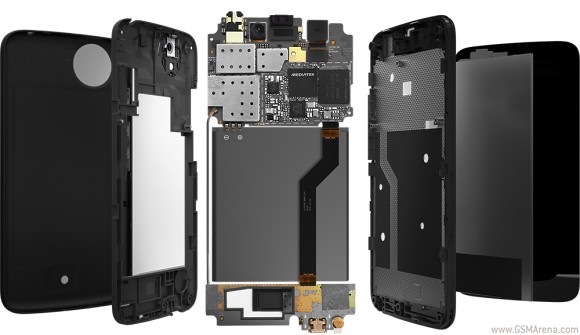 The first Android One devices are using the MediaTek MT6582 chipset and cost between 6,399 INR and 7,000 INR or below €90, which is bound to stir the market. According to PwC India's leader Mohammad Chowdhury the main competition is priced above 7,000 INR.

Android One smartphones aren't the best equipped but promise to offer fluid software and hardware and OS updates that come straight from Google, making the platform sound much more serious than those pimped-out Android devices that rarely see an update in their lifespan.

I cant understand whats there with stock android experience and fast updates.

Motorola for sure! its much better option then this device...wondering does GPS works with this mediatek chipset? and i don't see what is a good offer here? 90€??? not worth more than 40€