Xiaomi is clearly already working on the Mi 6, the true successor for the Mi 5 from this year. The Mi 6 should be unveiled at some point in early 2017. When exactly that will happen is still a mystery, and the latest rumors from China aren't helping clear it.

Last month we heard that the Mi 6 would become official in March, but now some conflicting reports are saying that's not going to happen. According to one well known tipster on Weibo, the Mi 6 is scheduled for an announcement on February 14. This date is even backed up by a purported leaked invite image for that event. 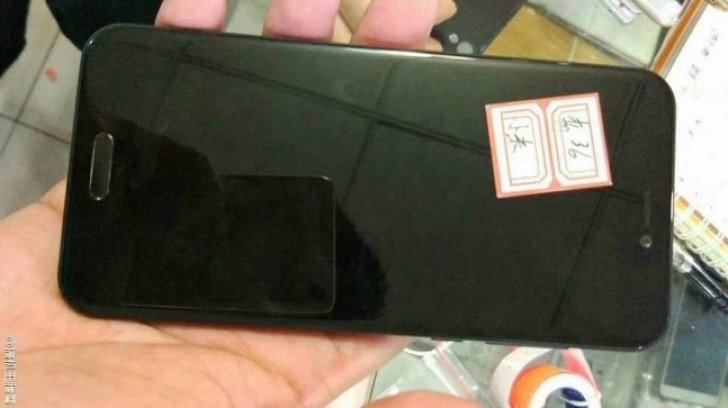 On the other hand, a couple of different Weibo leaksters are saying that the Mi 6 will only be revealed in April. This perceived delay is apparently all because Samsung can't make the Snapdragon 835 in enough quantities sooner (Samsung is producing Qualcomm's next chipset). Samsung's low production capacity for the SD835 will also affect its own Galaxy S8, which will use the chip in some markets, though it's unclear how - perhaps we'll see a limited supply of SD835-powered S8s at first.

These sources say that while the Mi 6 was initially scheduled to arrive in February, Xiaomi has now pushed it to April to make sure it can get hold of enough SD835 SoCs by then. The Mi 6 will allegedly come with an ultra-narrow frame and four antennas (like Samsung's flagships of 2016), along with a dual rear camera setup and fast charging.

Of course none of this information is official, or coming straight from Xiaomi itself, so there's no way to tell exactly which release time frame will end up being accurate.

Interesting pov. Havent thought about it this way.

No one would give up a redmi note 3 for a redmi note 3 with snap 653. They must improve the camera or something else, the chipset won't be a selling point