Coolpad released an oddball phone - the Conjr. It’s a $180 phone that offers some really top notch specs but a strange choice of chipset derails the whole thing. 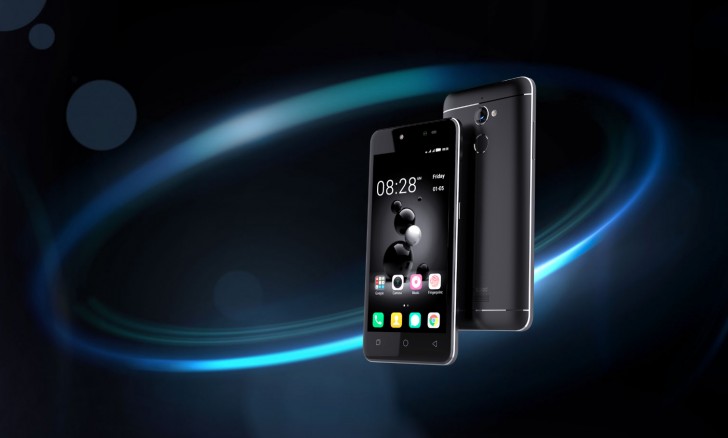 Its camera department is particularly impressive, the main camera has a 13MP sensor and OIS, while the selfie cam has an 8MP sensor. Both cameras have LED flash and f/2.2 aperture. There’s even a fingerprint reader on the back.

And here’s where it goes wrong - the Conjr has a quad-core processor (Cortex-A53) clocked at a mere 1GHz. That’s it! And it can’t even record 1080p video, capping the camera at 720p. There’s plenty of RAM - 3GB! - but that feels like too much for a lowly CPU like that.

The Conjr runs Cool UI 8.0 (based on Android 6.0) and has 16GB of built-in storage, expandable through the microSD slot. Note that it’s a hybrid slot, the microSD replaces the second SIM. Yep, this is a dual-SIM phone with LTE connectivity (150Mbps) and 9 hours of talk time on 3G with the 2,500mAh battery. 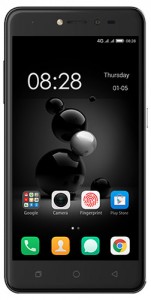 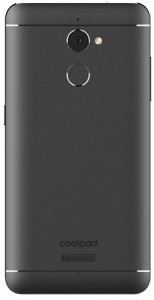 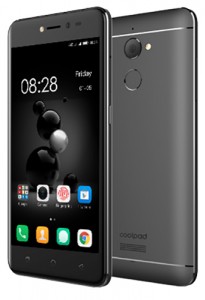 There’s no word on launch date yet, but the phone will work with GSM carriers in the US (AT&T, T-Mobile) and there should be a Gold version later on.

I have ZERO interest in any mediated powered phone because no modding.

Nice stereotyping, racist. The Chinese are also well known for high quality phones too, Xiaomi, ZUK, OnePlus. But sure, focus on the cheap phones.