Welcome back to another edition of Counterclockwise  our weekly trip down memory lane. The fourth week of July traditionally brings a slew of financial results, but there has also been quite a lot of drama over the years. 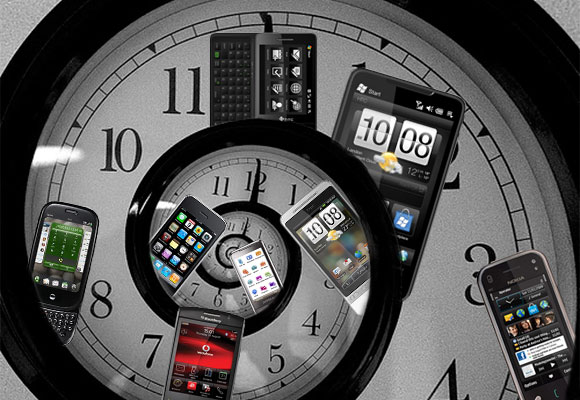 Chocking phones for fun and profit

Last week we covered the emergence of Antennagate in 2010, an issue so big that Apple had to hold a press conference demonstrating that all phones are susceptible to the "death grip" that blocks wireless signals from their antennas. Nokia escaped Apple's strangulation spree but a week later fate (or rather Steve Jobs) caught up with the Nokia N97 mini.

There was even a video of how wireless signal drops from 7 to 2 bars if you "hold the phone wrong" (it has since been taken down).

Samsung, which was targeted at the Antennagate press conference, posted a simple response through its UK press relations. In a fit of typical British humor the response was simple but piercingly witty  it's just the image below. 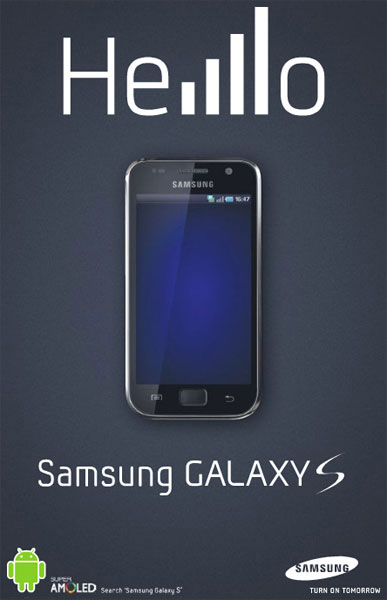 Both Samsung and Motorola had posted official responses a few days earlier with the CEOs of both companies stating that their phones are more resilient to signal loss and questioned Jobs' "holding it wrong" statement.

Finally, the German Stiftung Warentest foundation (a regional authority on product testing) weighed in on the issue and declared the iPhone 4 the biggest loser with signal drops of up to 90%, while two unnamed smartphones lost a mere 25%.

I am not a number! I am a free phone!

Back in the day phones had boring model numbers for names  the Nokia 3310 is one of the most famous phones of all times and it didnt need a boastful name like "Sensation." Still in late July 2009 Nokia decided that four-digit names no longer cut it and decided to expand it's one-letter-two-digits naming scheme.

You see, each letter has a meaning. The E-series promoted achievement, while the N-series focused on exploration. But then Nokia introduced the X-series and C-series. 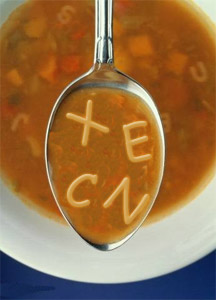 The Xs turned into media-centric phones, a continuation of the XpressMusic phones. The C-series on the other hand retained the classic looks of Nokia's great phones of the past.

So what are we supposed to think now that Nokia is back to the old three/four-digit naming scheme? It's not very consistent, but then again the former giant isn't putting out as many phones as it used to and only one digit is enough for most  the 9(30) camera phone and the 5(30) and 6(30) entry level devices. Then there are the 15(20) and 13(20) phablets, but those are big enough to carry two digits.

Pin the tail on the port

Two years ago Reuters cited inside sources who said that the new iPhone (we were waiting for the iPhone 5 at the time) will drop Apple's veteran 30-pin connector in favor of a new, more compact 19-pin connector. And that was proven mostly right a few months later when Apple unveiled their new flagship phone and new connector standard.

The Lightning connector was tiny compared to its predecessor, about the size of a microUSB connector. Despite its name, it has little to do with the Thunderbolt connectors used in Mac computers. 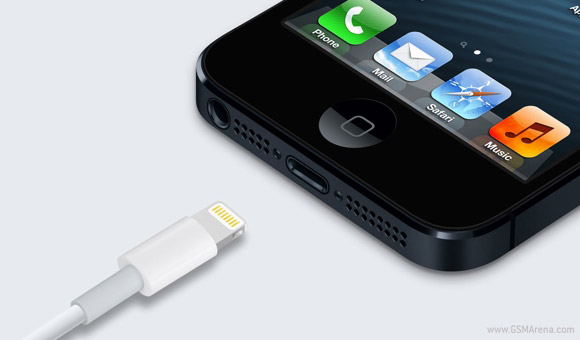 Still, the Lightning connector does something USB still can't  it works just fine even if you plug it upside down. To celebrate this impressive feat, Apple released the iPad 4, which was a slightly updated iPad 3 but with a new connector.

The Lightning connector had a lot of people going "ooh, aah" when its dual-sided nature was unveiled. A bit later people turned to scratching their heads when they found out that the expensive Lightning-to-HDMI cables had a full-blown ARM chipsets with 256MB of RAM in them.

true its better they improve the already know because we don't know the difference on fake and original i love Samsung but they are just to many types so confusing.

First 4 comments have nothing to do with post! Nokia naming was confusing, but not as much as Samsung now, i wish all companies stop making too many models and focus more in few but better phones.