Counterclockwise: Sony Ericsson T68i, Nokia 7650 and the rise of the cameraphone

The first portable digital camera was likely the Fuji DS-1P from 1988, that’s the predecessor of modern DSLRs. But we’ll turn your attention to the Game Boy Camera instead - a 1998 accessory for the Game Boy that was credited as the “world’s smallest digital camera” by Guinness World Records.

It plugged into the cartridge slot and took photos with 256 x 224px resolution and 4 black levels (it couldn’t capture color). The camera came with a built-in image editor (presaging Snapchat’s filters) and animation (HTC Zoe, the early days). You could even buy a printer, similar to the ZINK printers of today. 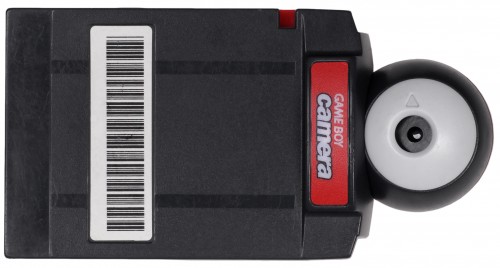 Digital photography landed on phones a few years later. The Sony Ericsson T68i from 2002 used a similar setup - the camera was an external add-on. It was much more advanced than the Game Boy camera, going up to the impressive 640 x 480px resolution (aka VGA) and it took color photos to boot! The camera itself had enough storage for 14 full resolution photos, but it could store up to 200 of the smallest (80 x 60px). Or you could offload images to the phone. 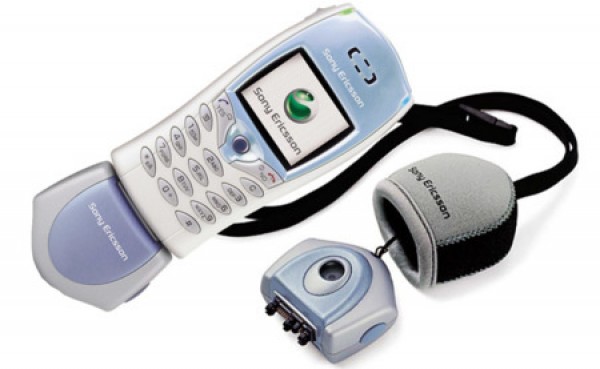 Still, an external camera was a clunky solution. The Nokia 7650 - also from 2002 - was among the first to feature an integrated camera (the Sharp J-SH04 was the first, though), much more convenient. It was another VGA still camera, video was yet to come.

Also in 2003, we saw the selfie camera make its debut - phones like the Sony Ericsson Z1010 and Siemens U15 captured the first selfies not involving a bathroom mirror. 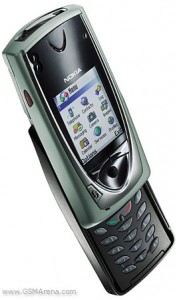 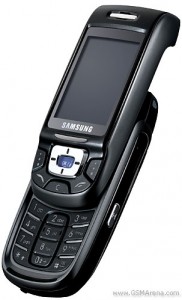 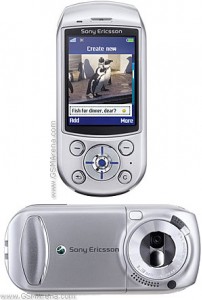 From then on it was a race for more pixels - for photos and for videos. Users didn’t have to wait long, the first megapixel camera phones came onto the scene in 2004. This includes the likes of Nokia 3230, Samsung D500, Sony Ericsson S700 and others.

Things picked up from there - Sony Ericsson and Nokia started competing, the former bringing its venerable CyberShot brand to the fight (it’s the Walkman of photography). Nokia answered with Carl Zeiss as we looked on with glee.

Recent developments include dual cameras (because optical zoom is impractical on today’s sub-10mm phones), higher frame rates for video and ever improving sensor and optics technology. Still, we miss those early days when each year brought exciting innovation and novelty.

i see this was complex and standad mobiles