Counterpoint: Oppo was the market leader in China in Q3

According to research agency Counterpoint, Oppo was the top smartphone vendor in China for the third quarter of 2017, marginally outshipping Huawei and vivo. Xiaomi and Apple complete the top 5. 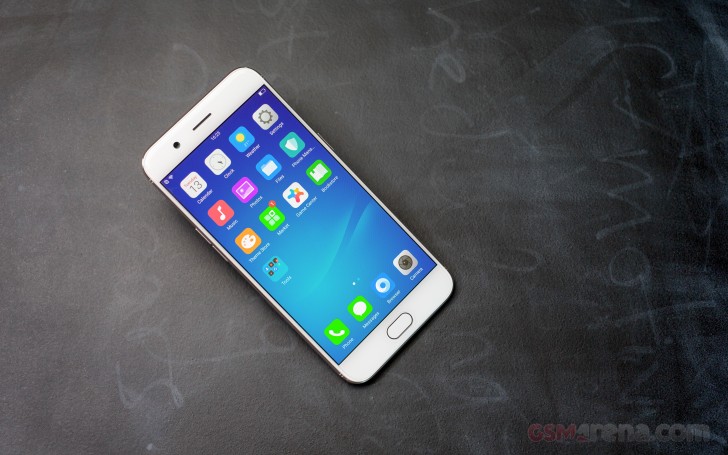 Counterpoint's market report gives an 18.9% Q3 share in China for Oppo during the quarter that ended in September compared to 18.6% for Huawei and vivo.

Analysts use different methods so it's normal that their reports contain slightly different numbers. Just a few days ago Canalys released a report that put Huawei as the leader in China, over Oppo. That report cited a 5% fall in total shipments in the quarter compared to the same period in 2016, while Counterpoint claims a 1% drop.

you are totally correct.

But isn't oppo and vivo belongs to same company? Or I'm wrong in that regards?