Some of you may be acutely aware of the recent drama between Cyanogen and OnePlus (with a cameo by Micromax). The short version of it is Cyanogen signed an exclusivity deal with Micromax for the latter's YU brand of phones in India that prevented OnePlus from selling the One in the market, despite Cyanogen having a global deal with OnePlus in place. 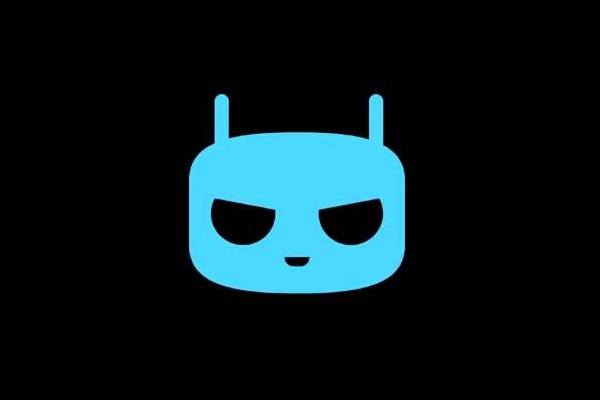 A lot of speculations were made regarding this but the recent court order documents revealed by xda make it all too clear.

As it happens, Cyanogen had a global (except China) non-exclusive deal with OnePlus, that allowed the latter to use Cyanogen OS and branding worldwide. This deal was made in February 1, 2014 and lasts till January 31, 2016.

Despite the presence of this agreement, however, Cyanogen signed an exclusive deal with Micromax for the latter to use its OS and branding on the new YU series of phones in India. This deal conflicts the one Cyanogen already had with OnePlus, and is what caused Micromax to send a cease and desist letter to OnePlus, and the Delhi High Court eventually banning the sales of OnePlus One devices in India.

The problem here, as you can see, is Cyanogen making a second deal while having one in place. Moreover, the company did not intimate OnePlus regarding this (OnePlus found out about it later). The court documents also have email conversations between OnePlus' Carl Pei to Cyanogen CEO Kirt McMaster. In one of the mails, McMaster flatly says "Carl. We will be terminating our relationship with one plus." without giving any particular reason for it. You can read more of the conversations in the source link below.

This is a breach of contract between Cyanogen and OnePlus and we're sure the latter will pursue this in court. But it's rather unfortunate and unprofessional of Cyanogen to throw OnePlus under the bus to sign a deal with Micromax.

If OnePlus do sue CyanogenM, they will be in breach of their own strap line of "Never Settle"...

I've read the whole case. Cyanogen's CEO sending unprofessional emails from an iPad. Since they are Cyanogen Inc. they aren't making good decisions.

And I am one of those questioning those ethics. Do note that when I say it's "amateurish business 101" I am referring to Cyanogen Inc., not OnePlus. I really don't care how this will be framed (legally), when someone (Cyanogen Inc.) co...