The detrimental effects of the Novel Coronavirus (nCoV) on smartphone manufacturers and their supply chains will have a solid impact on Q1 performance. Counterpoint Research updated its Q1 forecast for the Chinese smartphone market and total shipment estimates are down by nearly 30 percent points compared to previous calculations. 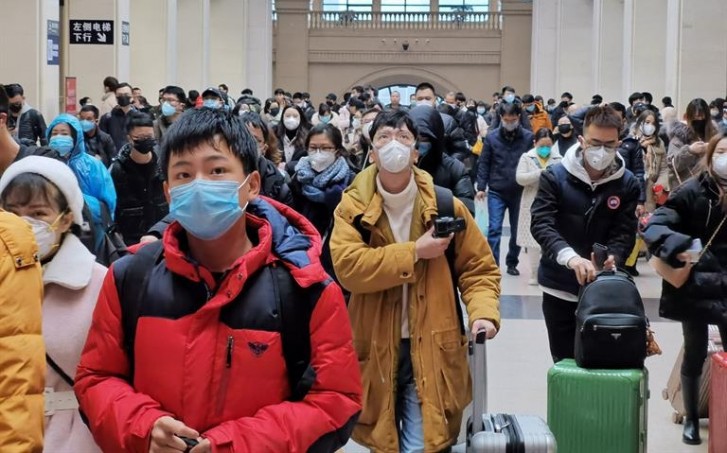 The decrease in sales is believed to generate a surplus of smartphone inventory for manufacturers which will have its own effect on future product launches and shipments in Q2. It may take two more months for production facilities to get back on track following the forced closure of factories across the country. 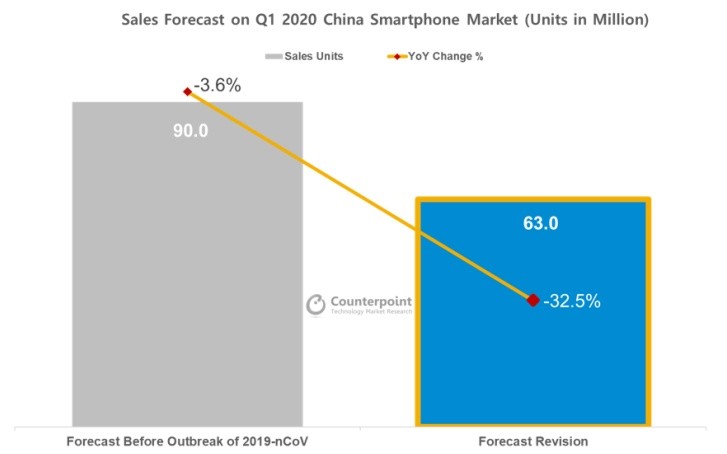 Local smartphone brands are expected to take the biggest hit with Huawei suffering the most due to its high dependence on the Chinese market following the US trade ban. Oppo and vivo are also projected to lose out on significant sales while the consequences for Xiaomi, OnePlus and Realme are expected to be less severe. Apple is also expected to see significant slowdowns with an estimated 1 million units decrease which will also play into the release of the upcoming iPhone 9/SE 2. 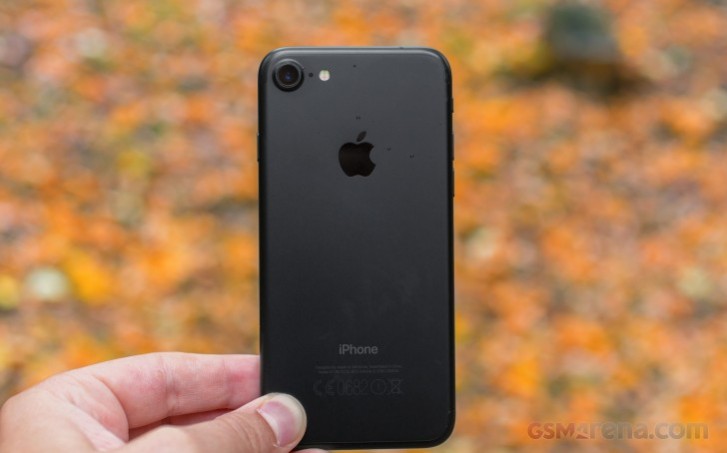 As a whole, the effects of nCoV are expected to be felt throughout the first half of the year as supply chains will have to catch up production in order to meet existing quotas. Despite the negative start, Counterpoint expects the global smartphone market to manage flat growth or a single-digit YoY decline at worst for the 2020 calendar year.

I'm also okay. Hope you are too.

hang on I'll get my tin foil hat ! I don't think there is any conspiracy mate, nasty viruses happen from time to time. hopefully they came come up with a vaccine in a hurry.

I smell a conspiracy! O3O