Cricket Wireless has become the first carrier in the US to start offering the Microsoft Lumia 640, which was announced at this year's MWC along with its larger brother - the Lumia 640 XL. 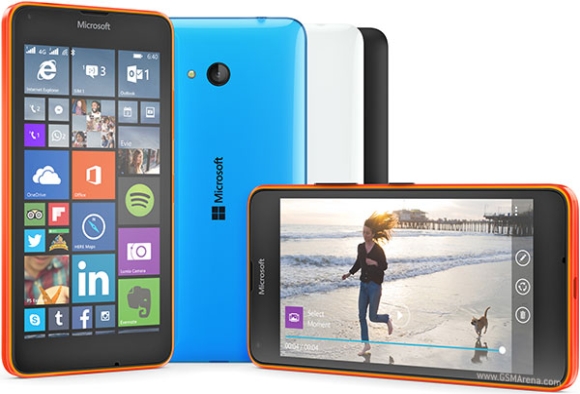 The AT&T subsidiary is selling the device (only the cyan version is available) for $130 sans contract, which is a bit steeper than the $89 price tag it was spotted carrying when it made a brief appearance on the US Microsoft Store website last month.

If you purchase the Lumia 640 before June 30, you'll get a 1-year Office 365 Personal bundle (usually worth $70) for free. It's also worth mentioning that Microsoft has already confirmed that the handset will be one of the first devices to receive the Windows 10 for Phones update.

Why? Lumia series are great. I feel it will gain market share and will be profitable for Microsoft.

Microshaft lost the phone wars to Android and Apple, it will be a slow painful death, in the end $$Billions wasted trying to get 5% of the market ... its a matter of when not if ...R.I.P