It's alive! We've seen many still photos of the Samsung Galaxy Note7, but here is the first video of a working unit. It's short, but we think it shows all we need to know. The phone and UI feel pretty familiar to S7 edge users.

This is a video recording of a screen protector demo - a curved glass protector by Olixar. This protector costs a whopping €42!

I guess a flat protector would have been cheaper, but rumors agree that Samsung will go exclusively with the curved-screend Galaxy Note7.

The flat version does exist as confirmed by this photo of a prototype. 2014's Note Edge went without a sequel, but then 2015's Note5 had limited availability - in Europe the S6 edge+ took its place. So maybe that's the reason for the switch, continuing the S6 edge+ line but this time with proper Note features (like the S Pen). 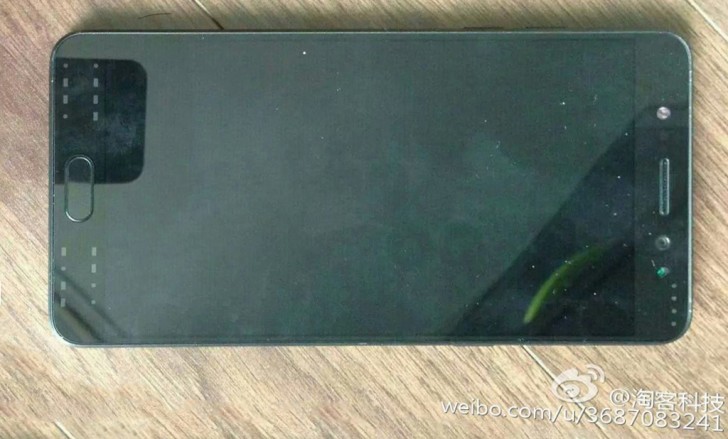 If you're tired of staring at murky, low-quality spy shots of the Note7, here's a 3D render. It's in a beautiful blue color and the S Pen is painted to match. 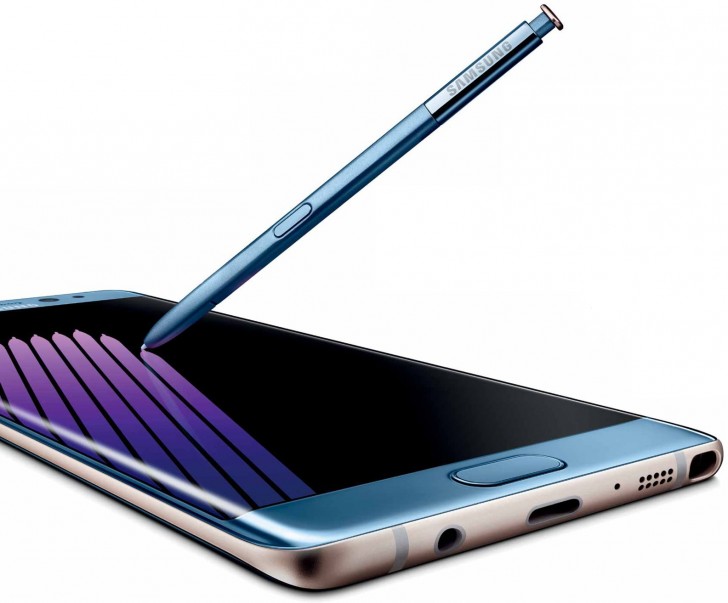 I'm looking forward to buy it for my neighbor

Love this one. Looking forward to buy it for my friend.