According to a report in The Information, Cyanogen Inc. rejected acquisition interest from Google. Google’s Android chief, Sundar Pichai reportedly discussed the search giant's interest in the small company in a recent meeting with its top brass. 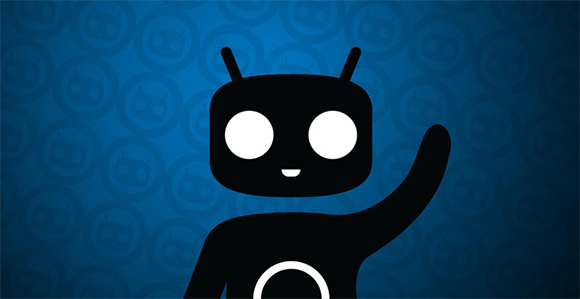 Instead of becoming part of Google, Cyanogen is in late-stage discussions for Series C round of financing. The company is seeking a valuation that is close to $1 billion, despite the fact that it is barely generating revenue.

Potential Cyanogen investors have reportedly been told that the company has struck a deal with the Indian manufacturer Micromax. The latter’s smartphones will be outfitted with custom Android ROMs, a la OnePlus One as part of the agreement.

Cyanogen's exact plans are yet to be fully revealed. However, it looks like the future ahead of its small team looks brighter than ever.

Stay away from Google.. And make a cm rom for g2 mini..