When nubia introduced iys X phone, it certainly was an eye-catcher with its fully functional second display on the back. The phone was such a success, that eventually the ZTE subsidiary implemented the feature in the nubia Z20 smartphone that appeared on the global scene in October 2019. 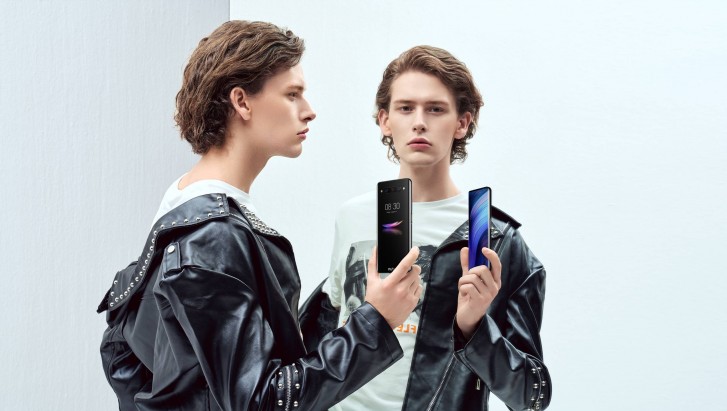 The nubia Z20 is available in global markets in two colors - Diamond Black and Twilight Blue. On the inside, it comes with Snapdragon 855+ chipset, huge 4,000 mAh battery with 27W fast charging with Power Delivery, and a nubia UI, based on Android Pie. 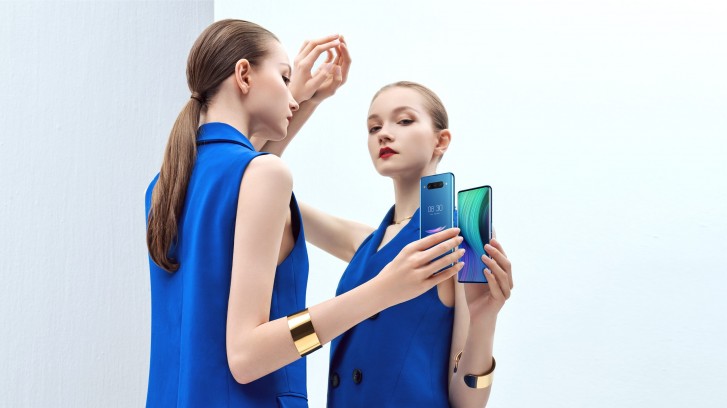 The front is occupied by a FullHD+ 6.42” OLED screen, and there is another panel on the back with a 5.1” diagonal and HD+ resolution. There are no fingerprint scanners under the displays, but nubia placed one on each of its sides, so the device automatically powers the screen facing you.

Never buy a ZTE/Nubia phone they left all their Axon 7 US customer hanging when they got suspended from US and never delivered the promised software/Android update.

pity all these chinese manufacturers abandon its devices after max 1 year. then no software support. actually samsung is no better, always late with updates. only decent is pixels and iphones, and oh essential phone if anyone remembers that.

I don't think this phone is available in Indonesia yet