Barely a few days after details on the Samsung Galaxy Note 4 camera made the rounds, juicy bits of information about on the fingerprint scanner of the device also made the rounds. Samsung’s upcoming flagship phablet will tote the same hardware solution as the Galaxy S5 and the Galaxy Alpha, but with expanded functionality. 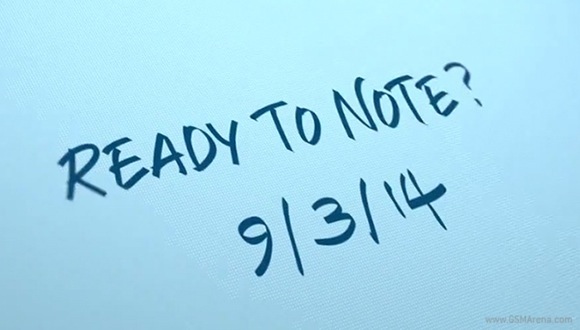 In addition to the already familiar screen lock, Private Mode authentication, and Samsung and PayPal account verification, the newcomer will also boast Fingerprint Shortcuts feature. It will allow users to assign apps or functions to a registered fingerprint.

Web Sign-in will also be available via the fingerprint sensor. The functionality will allow users to replace the usual user name and password login with a finger swipe. Naturally, the login info will have to be stored on the device in order for the trickery to work.

The new fingerprint scanner features are all but certain to arrive on the Samsung Galaxy S5 and Samsung Galaxy Alpha via an update. We will likely find out about its timeline after the Note 4 goes official.

Samsung Galaxy Note 4 is going to debut at a global Unpacked event on September 3. The company has already launched two teaser videos for the device.

Wow! The web login will really be a winner! This will be the feature that will really make the fingerprint scanner useful!