Did HTC accidentally show us the EVO 3D successor?

Official product videos are hardly on top of our list for upcoming smartphone leaks, but stranger things have happened, right? A curiously looking prototype has made an appearance in the freshly announced HTC EVO 4G LTE promo clip, and made us wonder if we didn't accidentally (or not?) catch a glimpse of the HTC EVO 3D's possible successor. 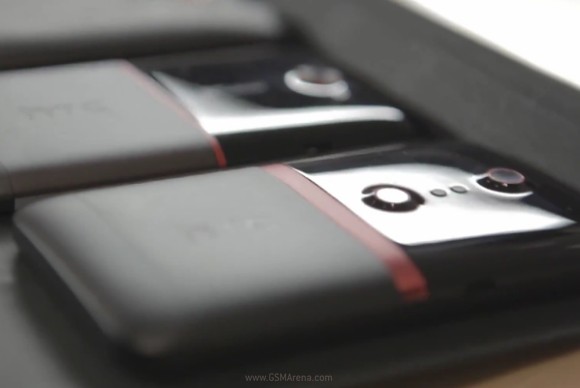 As you can see above, the dual-camera layout of the prototype, along with the position of its dual-LED flash certainly points in this direction. Of course, this could well be a prototype only device, which will never see production.

And here goes the promo video itself.

What is your take on the subject? An upcoming smartphone, or a design exercise? We surely hope for the first option.

do most of u realise that most phones with INTERNAL memory, just have an inbuilt microSD card that isnt removable, preformance will not be effected as its the same cards u mooses

In Croatia, where I live, the price has dropped drastically. This is certainly due to the successor