Did Samsung pay people to attend its S6 press conference in China?

Nearly half of the fans who attended Samsung's recent press conference in China were hired, according to a report from Shanghai-based news outlet The Paper. The event, which was held a couple of days ago to show off the Galaxy S6 and S6 Edge smartphones, was attended by around 1,000 people. 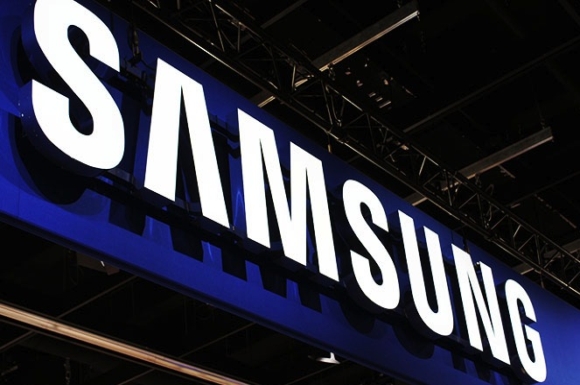 The report said that Samsung wanted recruiters to hire people under 30 who look like students, adding that those who spent more than an hour at the event were paid $4.80 per person, while recruiters were paid $3.20 for each person they recruited.

Those hired were told to tell reporters that they're Samsung's fans or are interested in the South Korean company's new phones. However, interestingly, majority of the people taking photos of the Galaxy S6 and S6 Edge were using iPhones, the report noted.

hi mr 1701,s6 is the most impractical phone ever conceived right???with a quadhd display and a 2550mah,god knows when it will die.and you paidfanboys dont know elemental physics-you are noneducated bloggers-rapid charging and discharging decreases li...

good riddance that fanatic darkraver is gone. He likes to manufacture non existent issues with S6 and S6 edge. Also every review identifying cons of sony smartphones must be paid by Samsung. Thanks god he is gone.

This was "reported" by a CHINESE newspaper. That tells you everything you need to know.