Dimensity 800U-powered phones coming to in India in January

The India Mobile Congress 2020 is currently taking place, with key technology executives and politicians speaking on the virtual stage. Alongside the Indian PM Narendra Modi and the FCC Chairman Ajit Pai, Mediatek executives also spoke, revealing that Dimensity 800U-powered phones are expected in the Asian country as early as next month - January 2021. 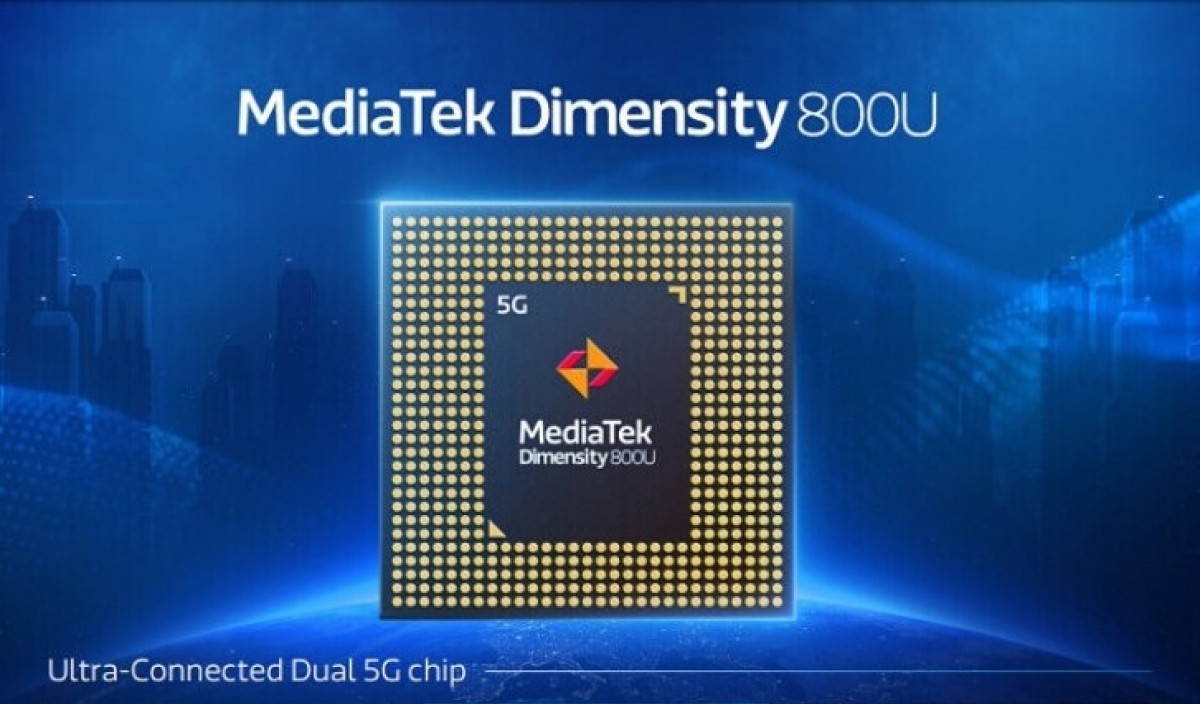 The speakers mostly concentrated on the unveiling of 5G and how the next-gen connectivity would help connect people in India, including the dual-SIM dual standby support of the Dimensity 800U platform.

The chip has 2CC, dual Voice over NR, and Mediatek boasted about its UltraSave Technology that powers the modem only if there’s an available 5G network, essentially preserving the life of the battery and the chipset in the smartphone.

Currently, there’s just a handful of devices, sporting the Dimensity 800U platform, and most of them are exclusive to China. One phone that has made it overseas is Realme 7 5G, currently on sale in Europe, meaning this is the phone that is most likely to hit the Indian market in the announced timeframe. 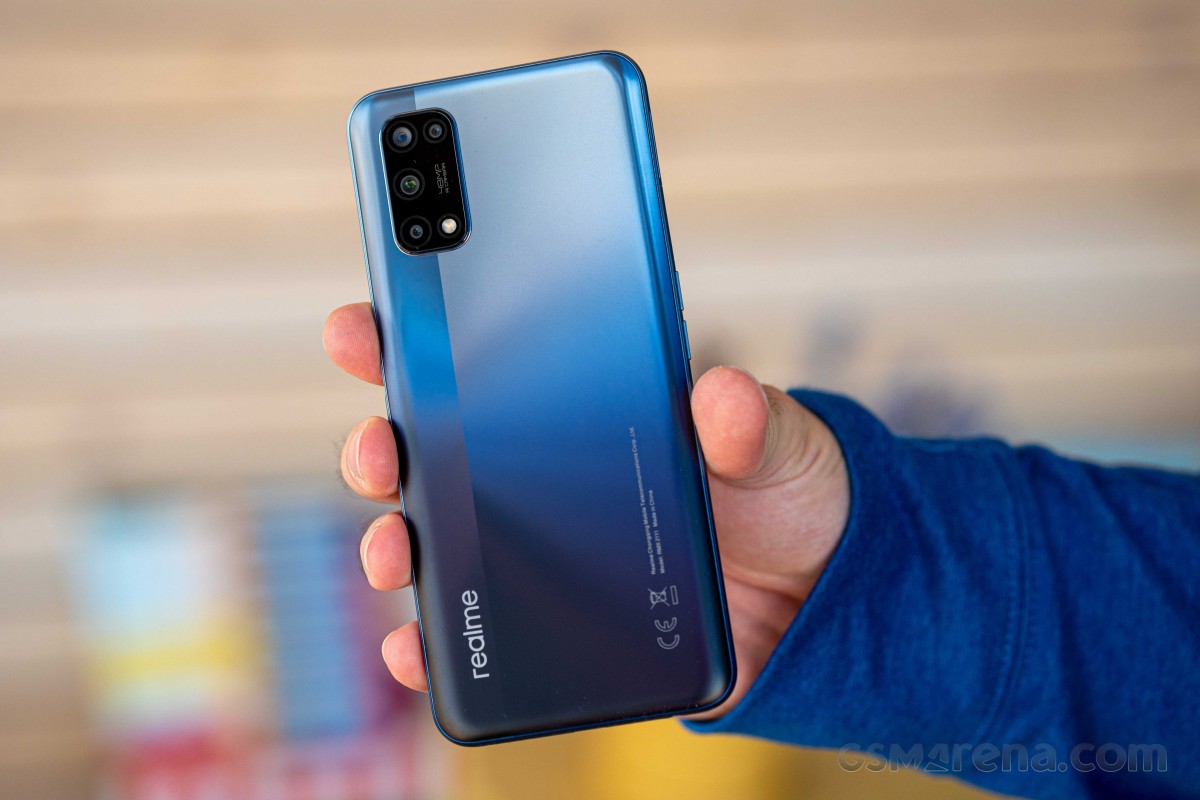 You can't have a propre conclusion with HTC only one device. The problem is HTC makes wrong choice (it's often the case with HTC!) : QHD screen with X10, it's a big mistake. So I'm not very surprised in fact. You must be ri...

The device was HTC One M9+, itwas one of the very first dual camera smartphones, the biggest gimmick I fell for. And it is a simple understanding that if I am talking of a CPU, then definitely I'll refrain myself from referring any other manuf...