DisplayMate has published its results of testing the iPhone X display and has called it the best smartphone display on the market.

The company specializes in making professional grade software for display calibration and also routinely publishes test results for popular devices on the market for the benefit of consumers, journalists and manufacturers.

Over the years Apple has had some of the highest rated displays on the market but it was usually Samsung who took the cake in terms of having the best smartphone display on the market in that particular year. This year, Apple has leapfrogged Samsung in the DisplayMate results.

Here are some notes from the article, which is worth reading in its entirety. 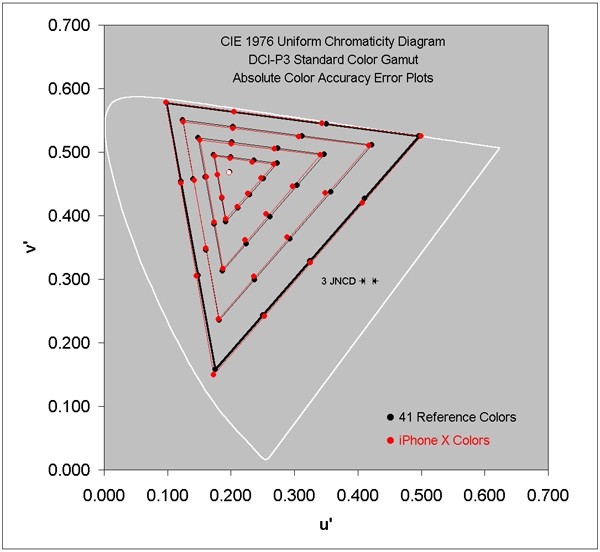 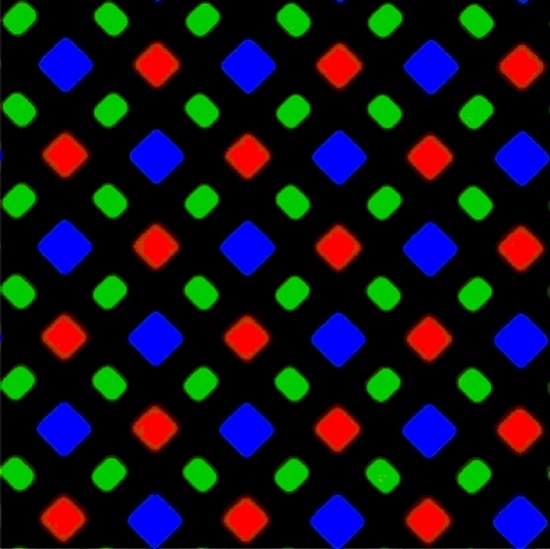 You can read the entire article with all the test results in the link below.

And that does nothing to change a single word i said. Al though does counteract your claim of best. And again. "Or at least if you believe DxO to be the ultimate authority on this, which you probably shouldn't."

Let me also remind you that GSMarena already make a review on iPhone X. "The iPhone X excels in design and build, it has one of the best smartphone screens, unmatched performance, and top-notch camera experience".

So you ar epurposefully pretending it didnt happent just so you can pretend you are right. When you read the article and I clearly pasted the quote for you before. So just to school you yet again... here it is again.. "Or at least if you belie...