Doogee, a Chinese smartphone manufacturer which is best known for its low cost devices, has come up with an interestingly sounding new smartphone dubbed S6000. It packs in a whopping 6000mah battery and it is promised to last for around 3-4 days of average use. 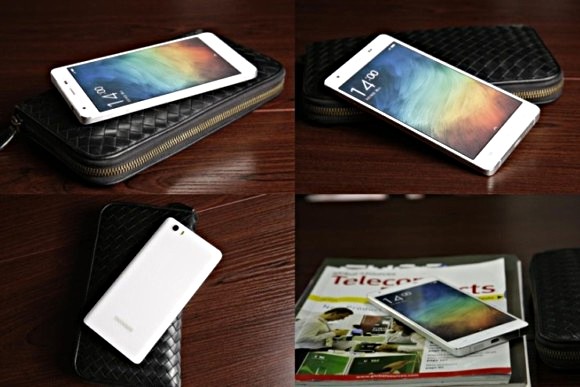 Specs-wise, the handset is powered by Mediatek's MT6735 64-bit SoC with an octa-core CPU clocked at 1.5GHz, and sports a 5.5-inch 720p display. It comes with 1GB RAM and 16GB expandable internal memory.

In terms of camera, the S6000 features an 8MP rear unit and a 5MP front shooter. It runs Android 5.1 Lollipop out of the box. The device is expected to launch in August this year, and carry a price tag of $139.99.

Hi, I'm sorry but could you tell me what is the doogee model do you have? I have a doogee valencia dg800 and its battery is terrible, and it cost me 113€.

Should have had 2 gig of ram

I shopped around the whole internet and decided to buy myself a Doogee phone...paid 89€ delivered from Amazon, battery lasts 2 days, its great! I bought my mother one as well. My friends have iphones, samsungs, you name the brand, Doogee phone is a v...