Rugged phone specialist Doogee has launched its latest device today, the S96 Pro. This pairs an incredibly rugged-looking construction with a 20 MP night vision camera, sitting alongside the 48 MP f/1.8 main camera sensor on the back.

The Doogee S96 Pro comes with the MediaTek Helio G90 chipset, 8GB of RAM, and 128GB of expandable storage (with a triple slot that can house two SIM cards and a microSD at the same time). It has a 6.22" 720x1520 LCD touchscreen with a waterdrop notch that houses a 16 MP selfie camera. 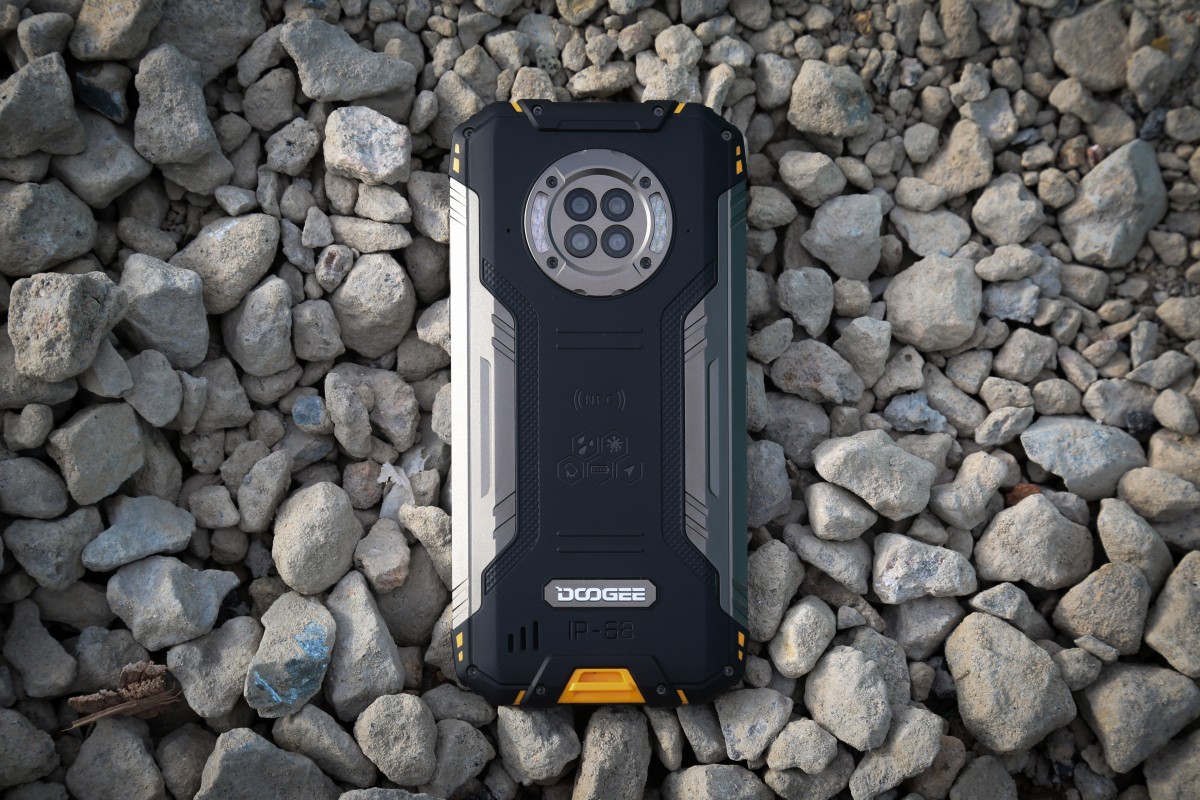 On the back there's a quad shooter setup, the standout of the bunch being that 20 MP snapper with a Sony IMX350 ultra light sensitive sensor with four infrared lights and four LED lights, which ensure you can take clear shots even in pitch darkness. There's also an 8 MP ultrawide with 130-degree field-of-view, and a 2 MP macro camera that allows you to get as close as 4cm to your subjects. 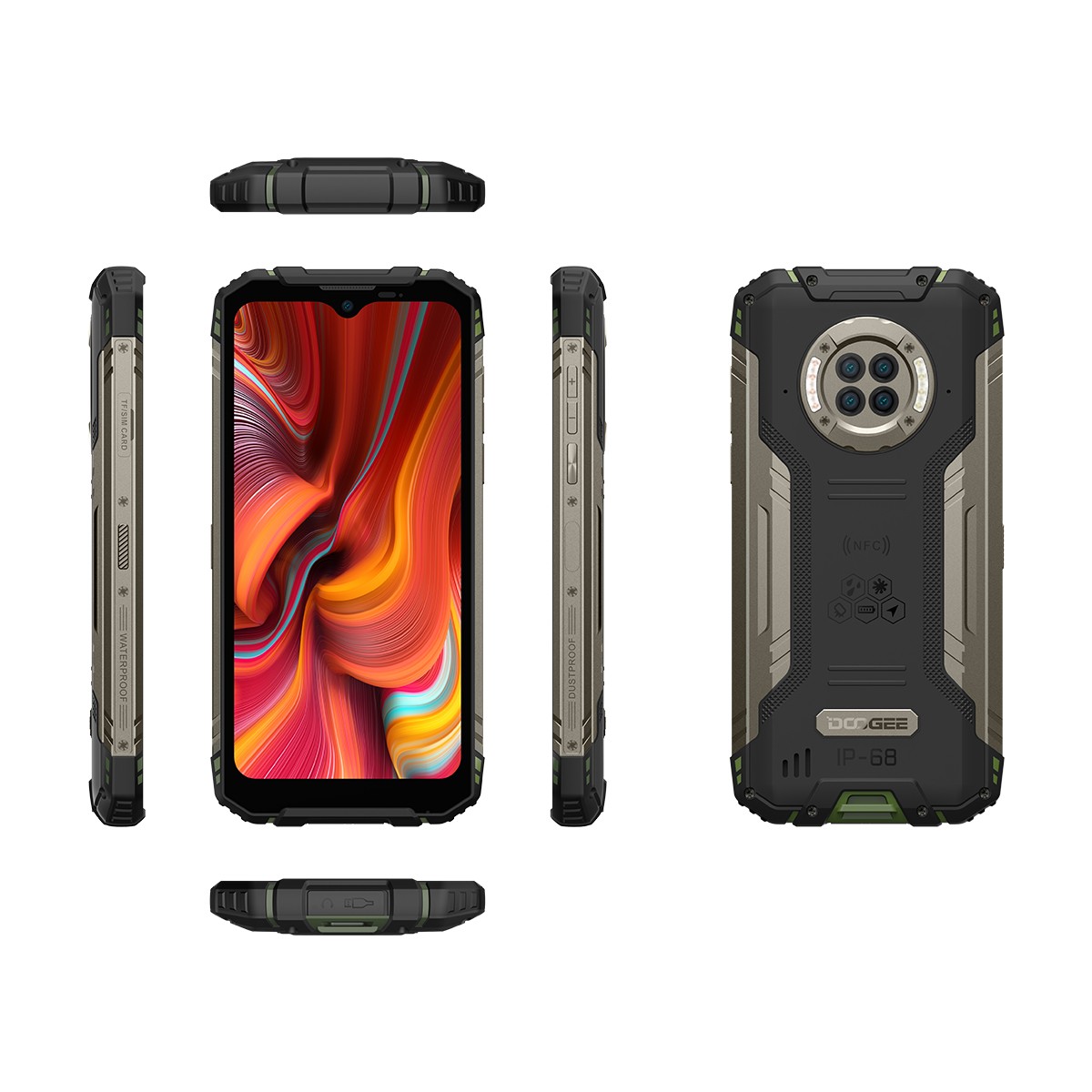 The phone has IP68, IP69K, and MIL-STD 810G ratings for ruggedness. It can be used in water up to 5m deep, and the camera will even work in such conditions. If you want to submerge it for a longer amount of time, you can go as deep as 1.5m for up to 30 minutes.

The Doogee S96 Pro can withstand extreme temperatures, and can be dropped onto solid concrete from up to 1.8m without any problems. It's got a huge 6,350 mAh battery with 24W fast wired charging support and 10W wireless charging. It runs Android 10 out of the box. There's a side-mounted fingerprint sensor as well as support for face unlocking. 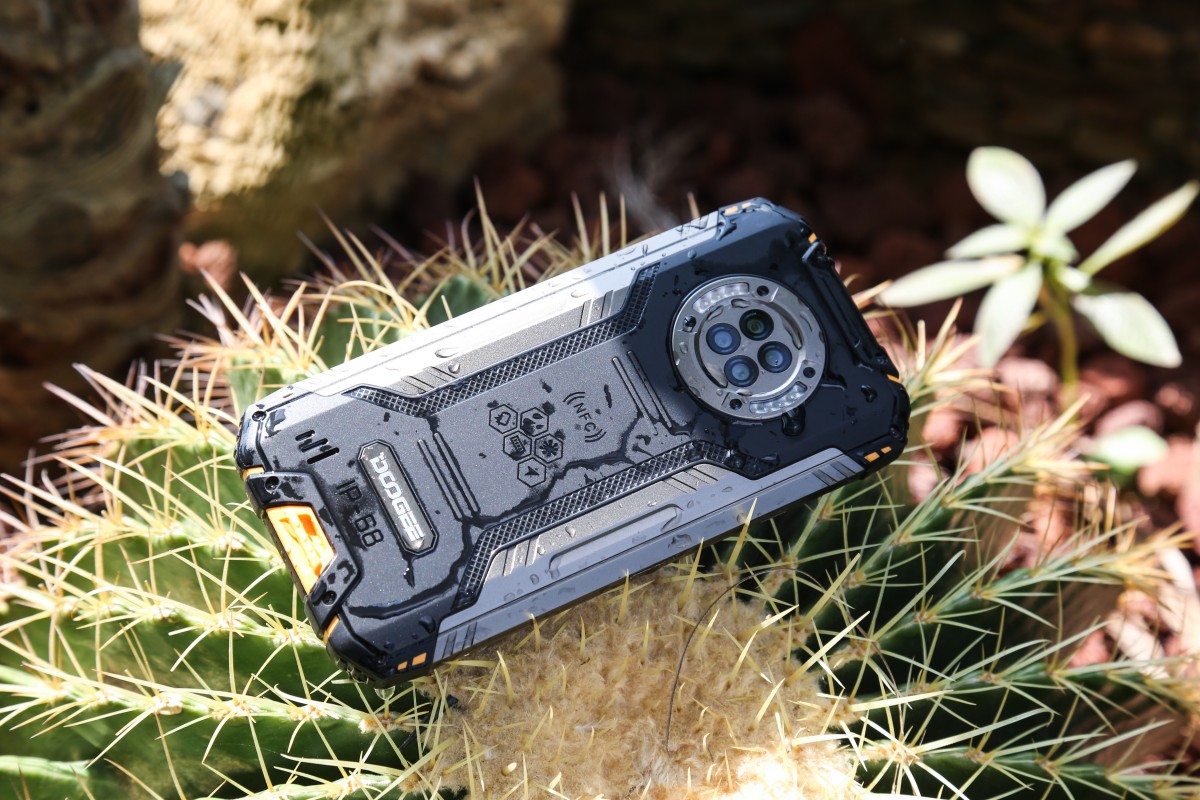 The Doogee S96 Pro is available in Fire Orange, Army Green, and Mineral Black from AliExpress for $299.99. It will also be offered by Amazon starting in December.

I want this phone