The freshly teased Gionee M5 mid-ranger made an appearance in TENAA listing in China. The successor of Gionee Marathon M3 packs an uncommon dual-battery setup. 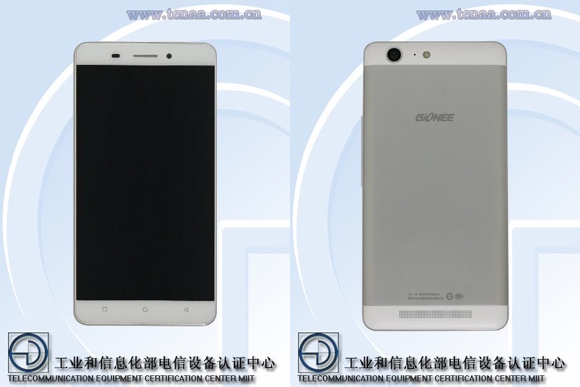 Specs-wise, Gionee M5 features a quad-core CPU clocked at 1.3GHz, 2GB of RAM, and 16GB of storage. The latter can be expanded further via microSD card slot. 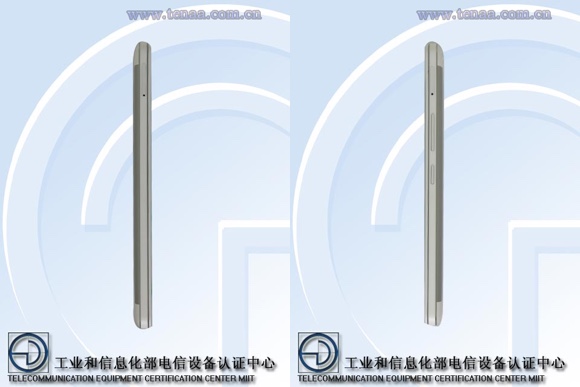 Gionee promises four days of battery life with the M5. The device will reportedly be able to work on only one of its two batteries at a time.

Haha. You are so pathetic. Gionee 8mp camera is far better than 13mp other brand camera. You must try it 1st to see it yourself Gionee camera is superb