An upcoming dual SIM device from Acer was briefly posted on an online retailer 's website, before being taken down quickly as it turned out the device was not slated for official announcement yet.

Not soon enough, however, for its key specs to be known to one and all: 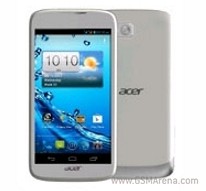 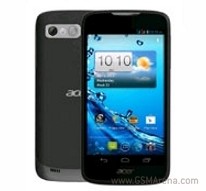 The smartphone has the usual slew of connectivity options, which include Wi-Fi, Bluetooth and a microSD slot. It's set to hit retail on August 8th for about £148.99, which is a pretty nice price point.

MR Pikapowerize, i think you have handeled acer laptop badly , my experience i have purchased acer aspire 4736 on 9th October 2009 , even now everything is working fine even battery backup is 1.40 hours.. even now other companies for exemple 1-...

I hope they'd put the hotspot function like the alcatels, Price range of $200-250 USD. Tis phone would be king of the droid duals

The features & price r grate, when it hit in India