Micromax, the Indian brand best known for its cheap, but powerful A116 Canvas HD smartphone, has just had its latest mid-range Canvas A111 handset leaked.

In a series of tweets, Twitter user MMXNewscaster has showcased the Canvas A111 from the front and back, while also sharing some of its key specifications. 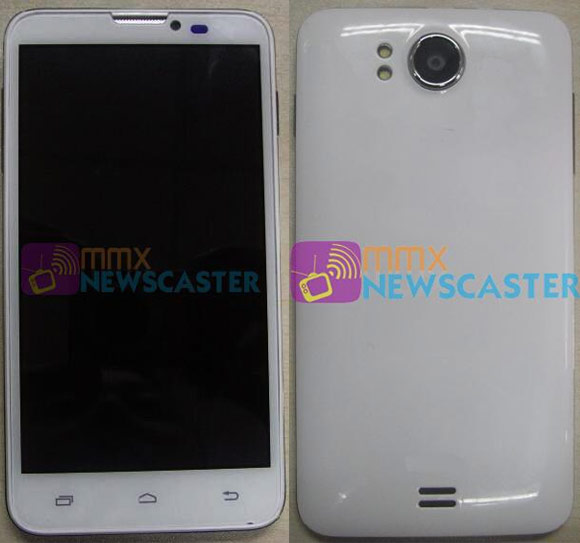 Apparently, the A111 is built around a 5.3" display of qHD resolution (960 x 540 pixels). The leak suggests that the touchscreen is going to be usable even with gloves on, like many high-end Android smartphone out there.

At the back, there's an 8MP camera capable of shooting full HD video and is backed up by dual-LEDs; a 1.2MP camera is at the front. According to the leak, the Canvas A111 profile is just under 10mm (9.9mm to be precise) and packs a 2100mAh battery. Android 4.1 Jelly Bean is at the driver's seat as well. 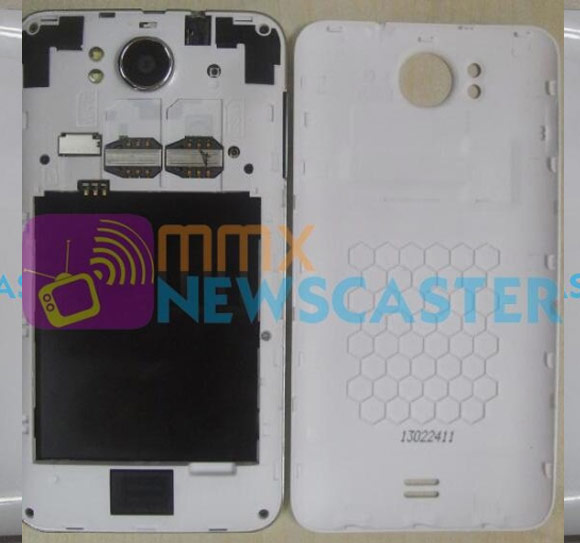 As you can tell by the photo above, the Canvas A111 is a dual-SIM phone and has support for microSD cards to expand its internal memory, which for now remains unknown. Pricing and availability are still anyone's guess, but the smartphone is said to hit India in the coming weeks.

which mobile is better? canvas a111 or canvas a116