Motorola is now seeding the official Android 4.4 KitKat firmware update to the dual-SIM version of Moto G. It is available over the air and weighs about 230MB.

Currently the update is seeding in Malaysia, but we expect other markets to get it very soon. 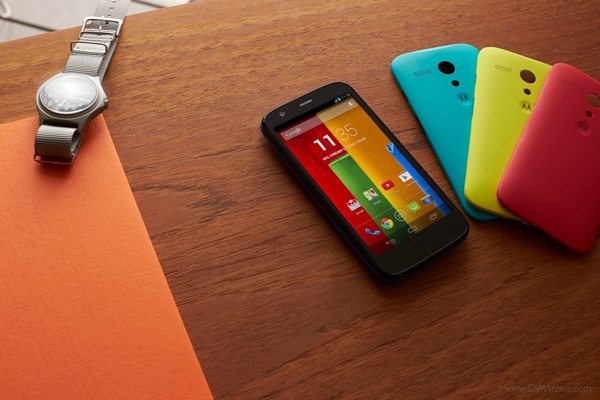 The standard model of Motorola Moto G has been already brought to the KitKat bandwagon, while the newly released dual-SIM Moto G is getting it just two weeks after its launch. It's nice to see Motorola is working hard to support its smartphones. Hopefully it will continue to do so once it becomes part of Lenovo.

You can't do that as it supports Dual Sim on "STAND BY" mode. Not the active mode.

When in India I will get lollipop for moto g