Samsung is going release a special version of the Star II, part of the Duos series. The device, oddly enough, will be available only in Russia and, as the name suggests, it has Dual SIM functionality. 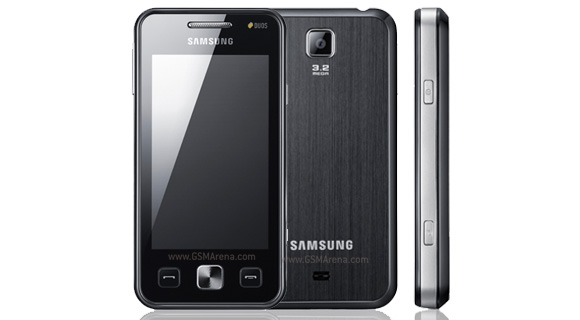 The Samsing Star II Duos has a bigger screen than the original and a beefier battery. It's screen has been promoted to 3.2 inches (as compared to 3 inches) and the battery is now 1200mAh instead of 100omAh.